In this video you’ll see the ultra-rare Koenigsegg One:1 starting up and doing a launch control on a runway during the 2020 Supercars Owner Circle in Gstaad. This example is finished in exposed carbon fiber and it produces 1360HP. 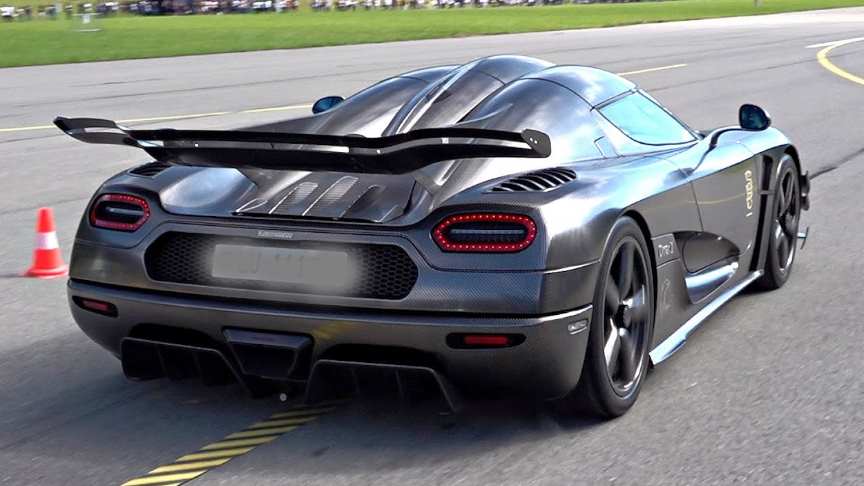 Only 6 production cars were ever built! Video also includes the one-off Agera One of 1 Final Edition, which is based on the One:1.

The name One:1 comes from the power-to-weight ratio 1,360 PS to 1360 kg giving the car 1 PS per 1 kg mass. The 1,360 PS power output is the equivalent of one megawatt, which Koenigsegg claims makes the One:1 the ‘world’s first megacar’.

The Agera is powered by an in-house developed 5.0-litre V8 engine based on the Ford modular engine block and fitted with twin-turbochargers.he transmission is a specially developed 7-speed dual-clutch with paddle shifters.//wikipedia 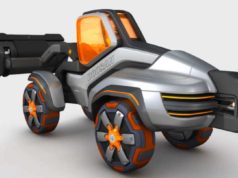 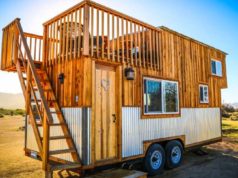