The Maserati Alfieri is a grand tourer from the Italian car manufacturer Maserati. It was shown as a concept car at the 2014 Geneva Motor Show.The car is named after Alfieri Maserati (1887–1932), one of the five Maserati Brothers. 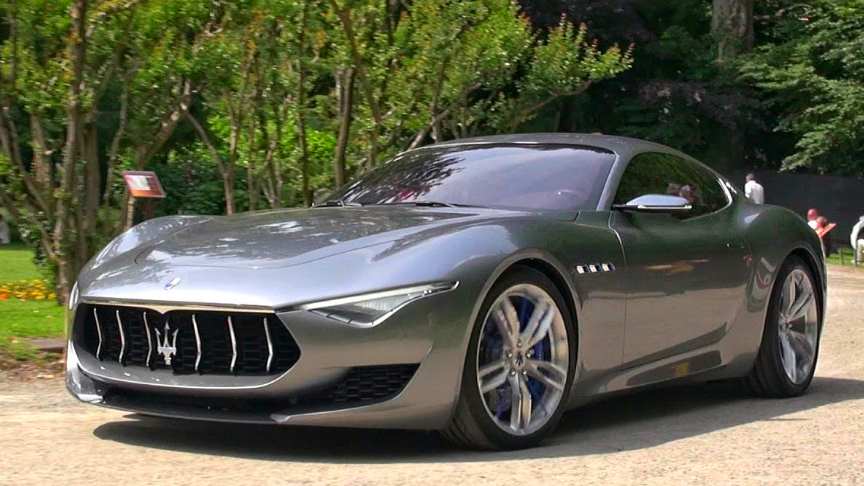 And marks the 100 year anniversary of the carmaker, which was established in 1914 at Bologna. It was developed at the Centro Stile Maserati in Turin. The Alfieri was confirmed for production in 2016 at a Fiat Chrysler event on 6 May 2014 but was delayed to 2020 at the earliest.

According to reports, the Alfieri was to be offered with three V6 engine choices, rated at 410 hp, 450 hp and 520 hp.The 450-horsepower and 520-horsepower versions were said to only have an all-wheel-drive system.

The Alfieri was reported to be joined by a convertible variant in 2021 after the coupe’s introduction. An electric version was planned for 2021 at the earliest.//wikipedia