Yes, you read the title correctly: 1911 and 28.4-litre engine. If it’s your first time you hear about this car I suggest you to take a few seconds to read a bit of history right here below.Back in prewar period there was the thought that “bigger displacement is best”, in terms of performance and top speed. 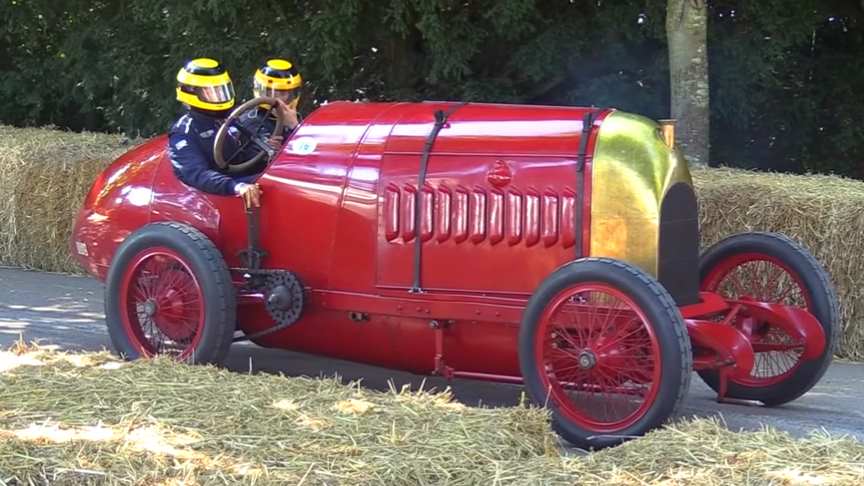 In fact during those years one of the most significant automotive competition was land speed record which has characterized the emergence of four-wheeled monsters such as the 1905 Darracq 200HP, Fiat Mephistopheles or the Blitzen Benz, that was the fastest veichle and record holder.

Only two chassis where made of this monster. After all this attemps one was sold and disapperead and the other was disassembled by Fiat to avoid anyone from the competition purloining its secret.//19Bozzy92