FN was founded in the city of Herstal in 1899 in order to manufacturer Mauser Model 89 rifles for the Belgian government. FN experimented with single-cylinder machines, producing their first motorbike in 1901. 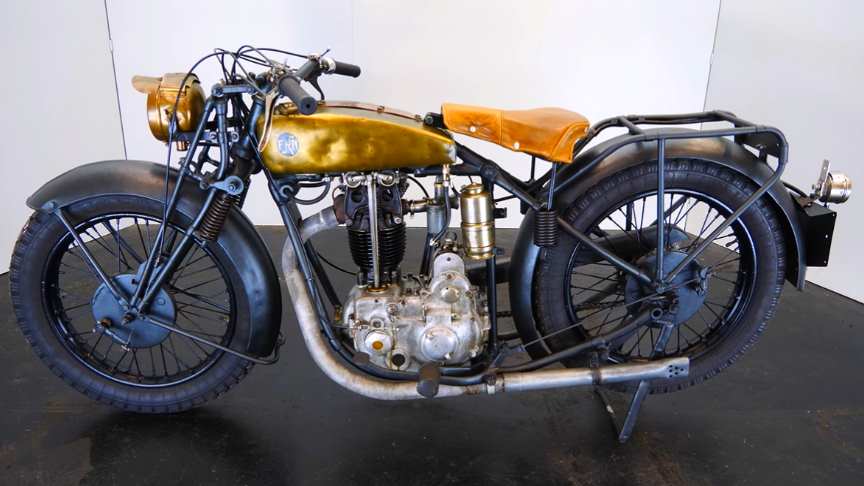 This was followed by a shaft-driven 188 cc in 1903. It led to the development of the 1907 FN Four, the world’s first production four-cylinder motorbike.

This charm bike with original unpainted brass tank and its lovely old look transmit the felling as you are in the year 1926. The breaks were converted from dummy-rim type to drum brakes to gets more breaking performance and safety on the road. The engine of this sports ohv 500cc bike runs very well.via/read more: classic-motorcycle.com 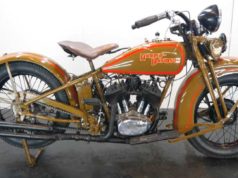