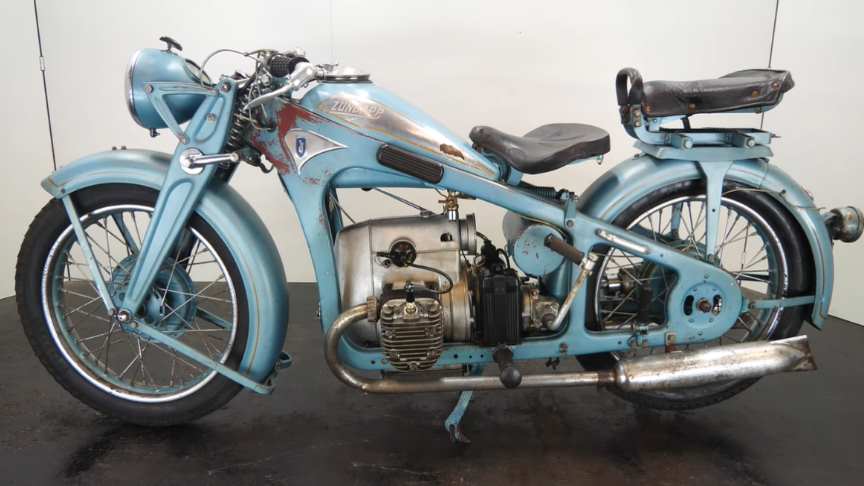 The new Zündapp range was an enormous success, and in September 1933 the firm produced its 100,000th machine, quite an achievement after little more than a decade as a motorcycle manufacturer.This well designed transverse twin bike bears a lot of lovely patina and runs well.//via/read more: classic-motorcycle.com