NSU was one of the biggest motorcycle manufacturers in Germany. NSU has been founded in 1873 and produced bicycles in first step. 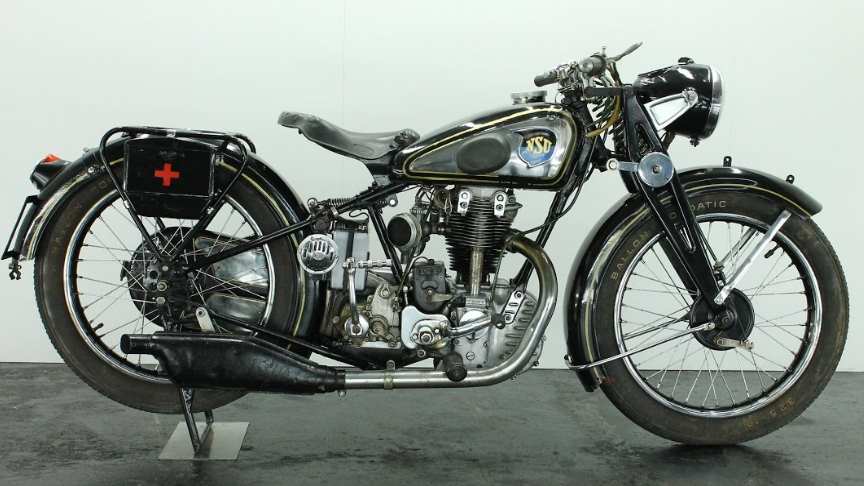 At the beginning of the 1900 century NSU was very involved in developed in motorcycles and begun to produce bikes. NSU was one of the first manufacturer of motorized bikes in Germany.