A RARE single-owner original Pontiac GTO from 1964, one of the first ever muscle cars, was left to rust in a garage for over 30 years before undergoing a radical transformation that miraculously brought it back from the dead. 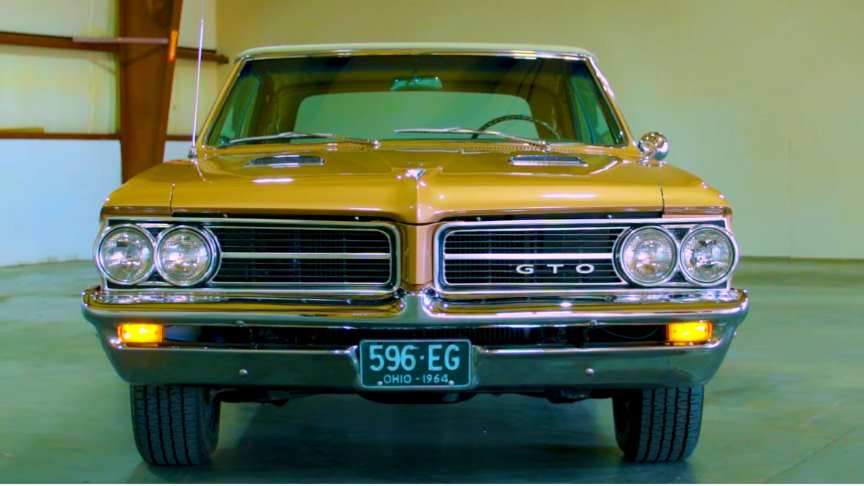 After developing engine trouble, it ended up gathering dust in the owner’s garage. The same owner, 30 years later, finally decided to restore the rare muscle car.

The first generation of the GTO was the first muscle car produced in the 1960s and the 1970s. The Pontiac GTO is considered by some to have started the trend with all four domestic automakers offering a variety of competing models.wikipedia