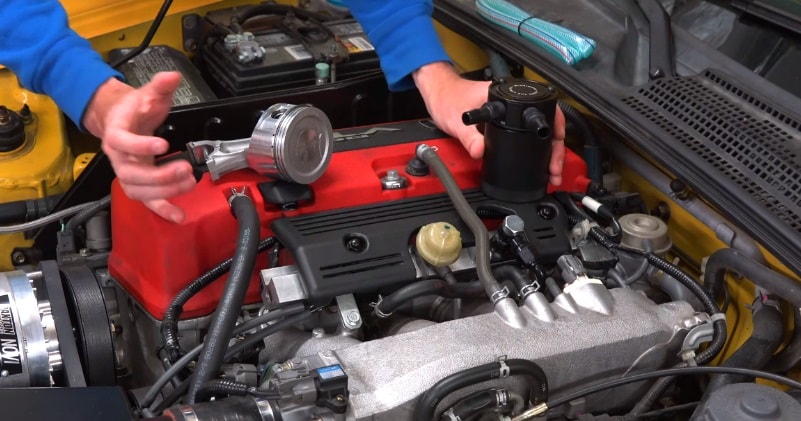 This video dives deep into the world of catch cans, demonstrating how they work, what science says about PCV systems and valve deposits, a real world example thanks to Humble Mechanic, and finally the difference between cheap and expensive catch cans.Watch the video from Engineering Explained for more info:

We’ll look at the difference in features between a $25 catch can versus a $230 catch can, and whether or not the price difference is justified.

Oil catch cans are placed between the PCV valve and the port on the intake manifold, allowing for the can to remove any oil that would otherwise end up back into your intake manifold, which can cause deposits to form on the intake valves. This video will examine their effectiveness, and if they’re a logical solution.