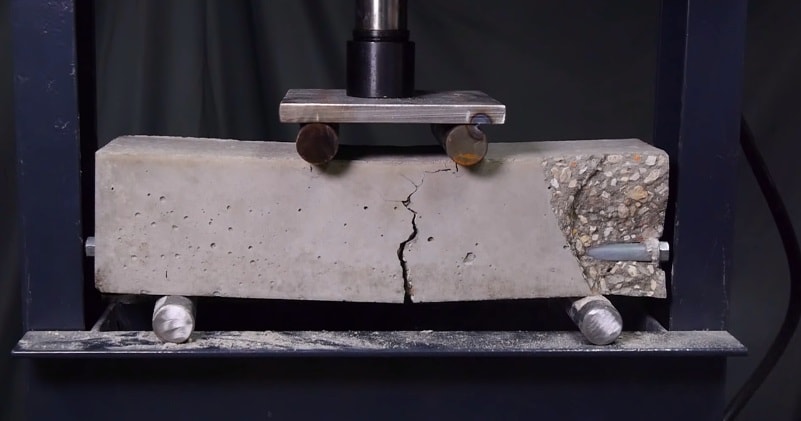 But, it does increase the serviceability of concrete members by reducing the amount of deflection under load.This video explains the two most common types of prestressed concrete: pre-tensioned and post-tensioned./Practical Engineering

Prestressed concrete is used in all kinds of structures from bridges to buildings to silos and tanks. It’s a great way to minimize cracking and take fuller advantage of the incredible strength of reinforced concrete.

Prestressed concrete is a form of concrete used in construction that while under construction is substantially “prestressed” (compressed) in the areas that will be subjected to tensile forces while in service to strengthen it against these forces./wikipedia