Even today there is an aerodynamic phenomenon that is horrifying to most of airplane pilots; the compressor stall. This phenomenon can be triggered by a simple incident such as a bird strike. A compressor stall can lead to a total loss of engine thrust, severe vibrations and loud bangs in the engine, it can even have a catastrophic effect such as complete engine failure. Let’s see what causes compressor stall and how to avoid it. 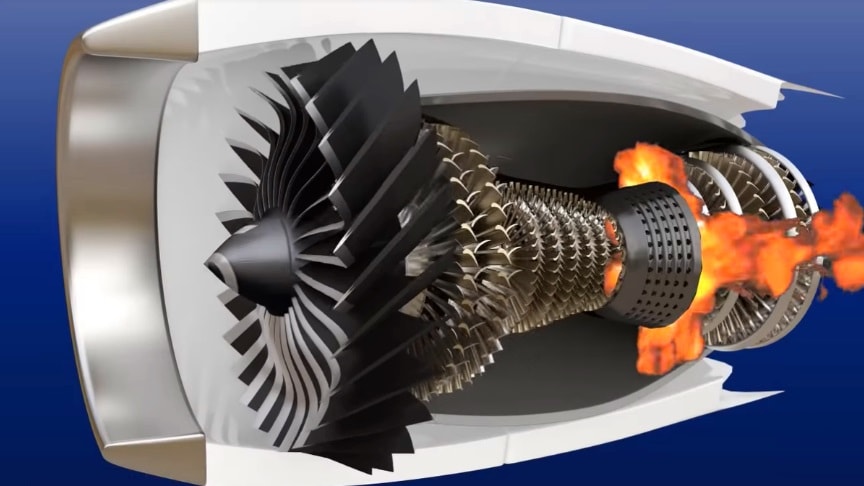 The point of impact is usually any forward-facing edge of the vehicle such as a wing leading edge, nose cone, jet engine cowling or engine inlet.Jet engine ingestion is extremely serious due to the rotation speed of the engine fan and engine design. As the bird strikes a fan blade, that blade can be displaced into another blade and so forth, causing a cascading failure.

Jet engines are particularly vulnerable during the takeoff phase when the engine is turning at a very high speed and the plane is at a low altitude where birds are more commonly found.The force of the impact on an aircraft depends on the weight of the animal and the speed difference and direction at the point of impact.

The energy of the impact increases with the square of the speed difference. Hence a low-speed impact of a small bird on a car windshield causes relatively little damage. High-speed impacts, as with jet aircraft, can cause considerable damage and even catastrophic failure to the vehicle./wikipedia