Magnetically levitated trains are common nowadays. However, the MagLev train the Central Japan Railway Company developed is quite unique and superior to the other trains. 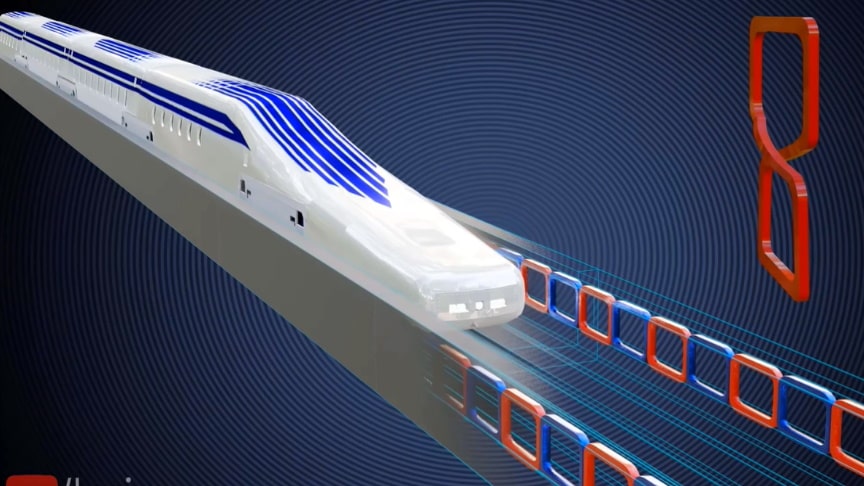 Running at more than 600 km per hour, it has achieved the status of ‘fastest train.’ This train uses superconducting magnets, which is why it is called SC MagLev. Watch the video from Lesics for more info:

Once charged with an exciting current, the superconducting magnets of this train produce a circulating DC current and strong magnetic field forever, with zero loss.

Let’s understand more about this successfully tested train technology, which is projected to overtake other magnetic levitation technologies by the year 2027. The same technology is poised to connect New York city to Washington DC in just one hour by 2030./Lesics 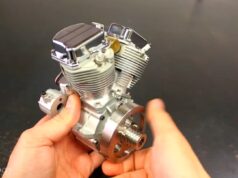 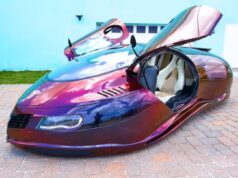 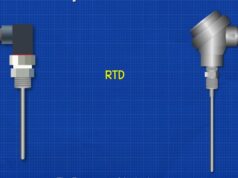 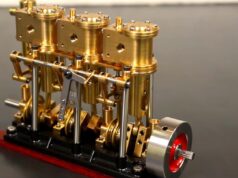 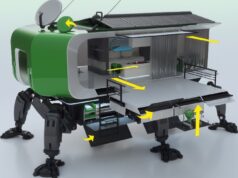