Initial testing has completed on the first manned aerobatic drone, a historic maiden flight milestone that took place in Vrsar. 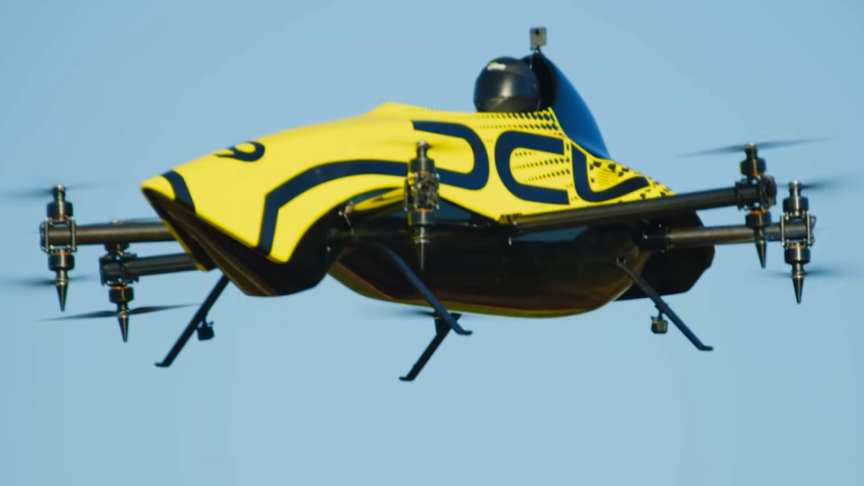 Drone Champions AG, the founder of DCL, is one step closer to its vision to create a brand-new future racing experience and to recruit drone pilots through DCL – The Game.

The drone is equipped with six arms extending outwards, each with a pair of coaxial rotors mounted at the ends with total 12 propellers. This single-seat machine has a total of twelve propellers that allows you to lift the entire weight of the drone with the pilot inside.

The multicopter has a design that is very reminiscent of jet skis or speedboats.The first manned drone will be piloted via the RC controller from the ground which means there is still a lot of work to go into the system to get pilot controls and actually perform manned aerobatics.Drone Champions League 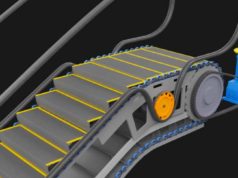 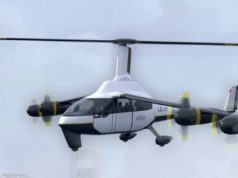 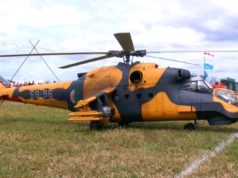 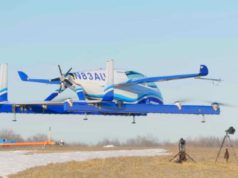 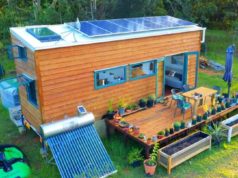 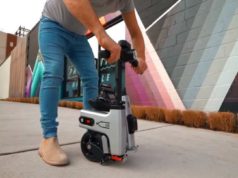