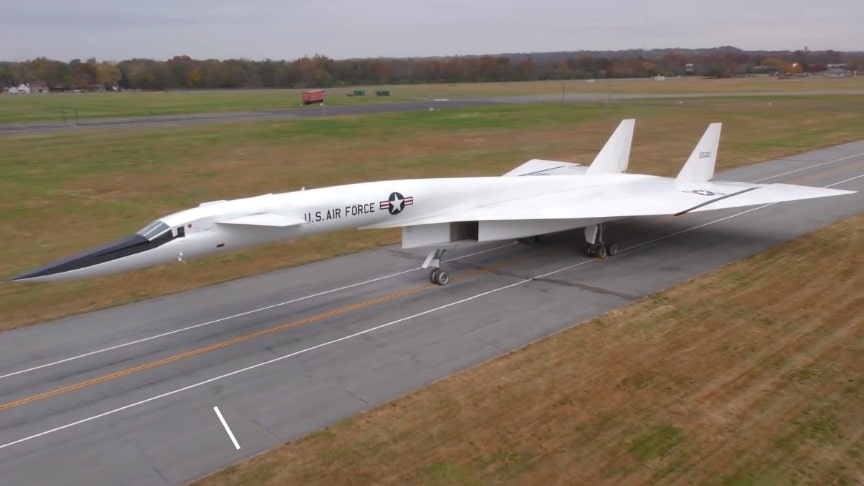 The Valkyrie was designed to be a high-altitude Mach 3 bomber with six engines. Harrison Storms shaped the aircraft with a canard surface and a delta wing, which was built largely of stainless steel, sandwiched honeycomb panels, and titanium.

The XB-70 was equipped with six General Electric YJ93-GE-3 turbojet engines, which used JP-6 jet fuel, specially formulated for the mission requirements. Like a number of other delta-wing aircraft designed for supersonic speeds, the Valkyrie needed a feature to improve the pilot’s view during nose-high low-speed flight and on the ground.