The Lockheed YF-12 was an American Mach 3+ capable, high-altitude interceptor prototype, developed and manufactured by American aerospace company Lockheed Corporation.To create an interceptor out of reconnaissance aircraft was a tricky thing, so the first task was to incorporate radar and weaponry. 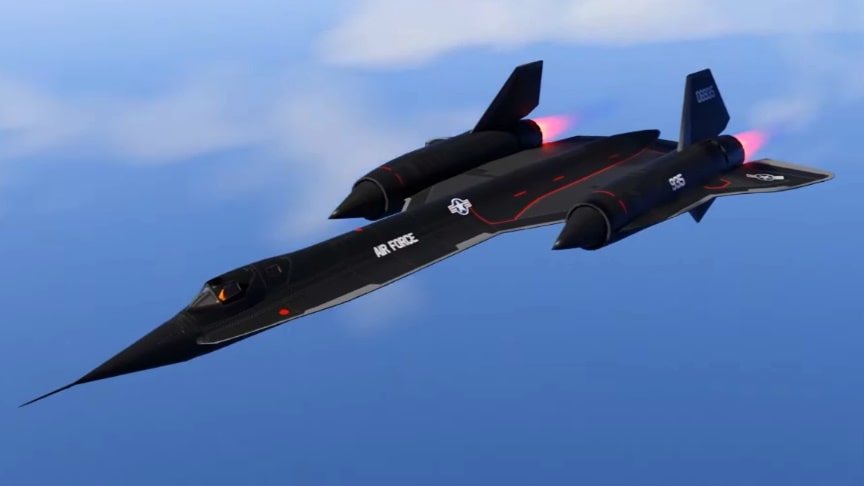 The nose section was slightly modified, clipping a part of the flat wing extensions to accommodate the Hughes AN/ASG-18 radar, one developed originally for the Rapier. Along with a new powerful radar, YF-12 was also equipped with an IRST, or simply an infrared sensor tracking the targets based on the heat signature.

All the cameras and other recon equipment were removed to create space for a weapons bay.It was made out of 4 compartments, one storing weapons control system and the other 3 actual missiles. AIM-47 Falcon was the main armament for the YF-12. A mid to long-range missile with the warhead large enough to shoot down a Soviet bomber. There was even an option of a smaller nuclear warhead to arm this missile too.

In total, 7 missiles were fired by YF-12 during testing, with only one failing to hit its target.It’s interesting to mention that the fin in the middle was so large, that it had to be folded during the take-offs and landings. Similar to what the Soviet MiG-23 had as a design choice in the future. Also, there is a huge YF-12 and F-14 Tomcat connection, but we’ll get to that in a bit.Before ending the design story, one more important thing to mention is that the YF-12 was a twin-seater.via/read more: Found And Explained