This is the forgotten story of the L-500, or the 1000 seater, monster passenger C-5 Galaxy.It could transport 1000 passengers, take off and land on any surface and had the sinister motive to force rival Boeing into bankruptcy and end the 747 series. This never built monster was called the Lockheed L-500. 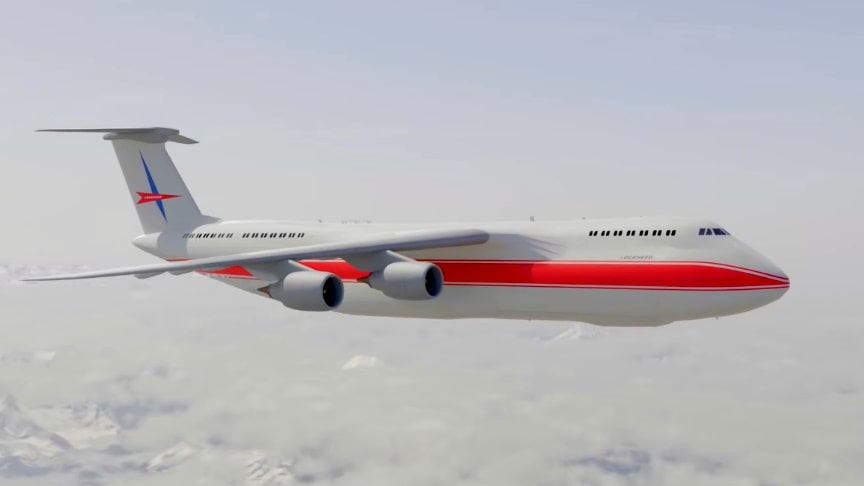 Passengers would be sat on three decks, with economy passengers on the bottom, business in the middle deck and then first class on the top deck. As the top deck extended the length of the cabin, the rear of the deck would feature a lounge and even perhaps a restaurant for inflight dining.

Upstairs there would be 225 passengers in ‘airline comfort’ seating, and their own cars stacked in three layers, or there would be a mixed freight with cars tucked in the top deck. There was actually an effort to sell the American auto companies a fleet of these l-500s to haul automobiles around, for sales and for passenger operations. Lockheed pitched the L-500 to car manufacturers in Detroit, as a solution to shipping cars around the country to dealers, and also internationally to other markets.