This legendary aero-engine car lapped Brooklands at 113 mph and took the better part of a decade to restore.Comprised of a 1914 6-cylinder, 18.8-litre Benz aero engine installed in a 1910 chain-drive Mercedes chassis and considered a Benz-Mercedes. 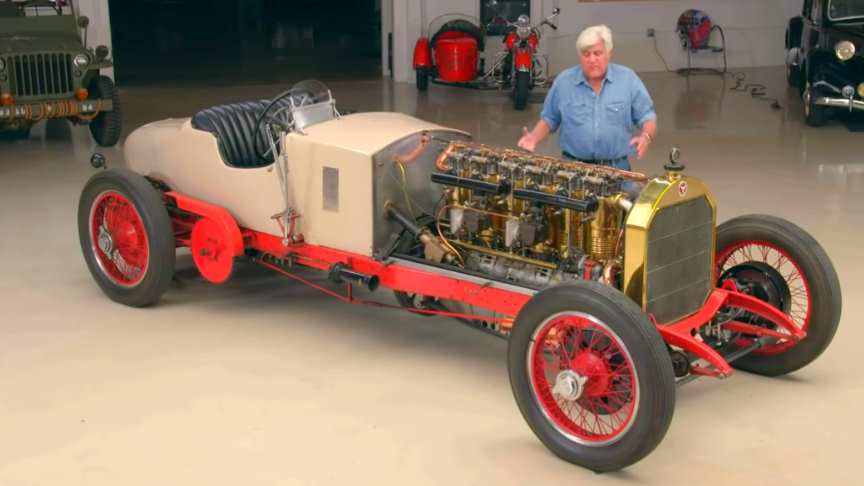 Its nickname is Rabbit-the-First being the nickname of Lady Scarisbrick, who frequently rode with Lord Scarisbrick.

The car was a competitor with Chitty Chitty Bang Bang and raced on the beach at Fanol Island, Denmark, in 1923, setting a record of 120 mph.Constructed in England in 1921 for E.T.Scarisbrick by C. H. Crowe & Company of London.