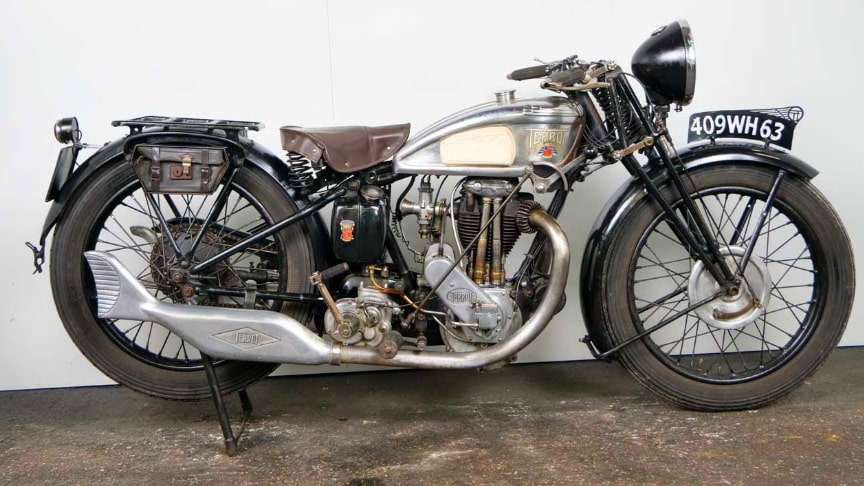 The bike is a high quality and fast machine from France. It is fully roadworthy and has full papers from France.Terrot was a motorcycle manufacturer in Dijon, France.

Charles Terrot and Wilhelm Stücklen had founded a machinery factory in Cannstatt, Germany in 1862, and Terrot added a branch factory in Dijon in 1887, and in 1890 the Dijon factory added bicycles to its products.Terrot produced its first twin-cylinder model in 1905. From 1915 onwards, it supplied 500cc machines to the French Army.