The Phoenix Lights were a series of widely sighted unidentified flying objects observed in the skies over the southwestern states of Arizona and Nevada on March 13, 1997.Lights of varying descriptions were seen by thousands of people between 7:30 pm and 10:30 pm MST, in a space of about 480 km, from the Nevada line, through Phoenix, to the edge of Tucson. Some witnesses described seeing what appeared to be a huge carpenter’s square-shaped UFO containing five spherical lights. 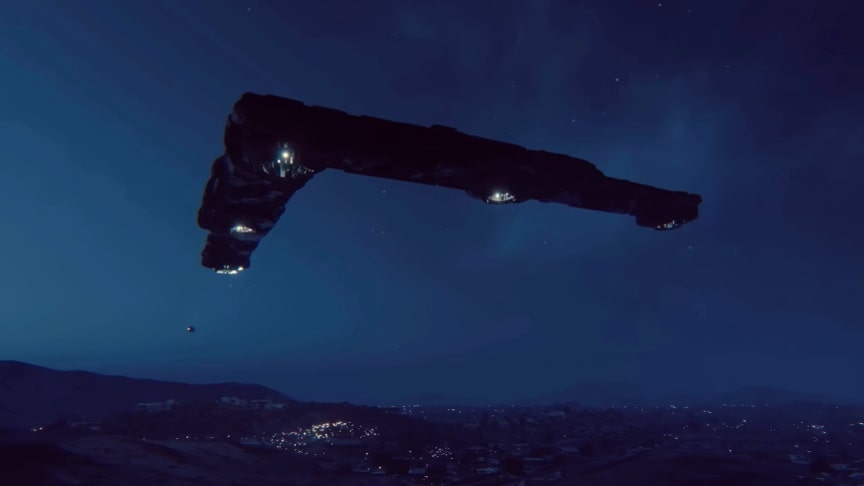 There were two distinct events involved in the incident: a triangular formation of lights seen to pass over the state, and a series of stationary lights seen in the Phoenix area. Both sightings were due to aircraft participating in Operation Snowbird, a pilot training program of the Air National Guard based in Davis-Monthan Air Force Base in Tucson, Arizona. Watch the video from Found And Explained for more info:

During the Phoenix event, numerous still photographs and videotapes were made showing a series of lights appearing at a regular interval, remaining illuminated for several moments, and then going out. The images were later determined to be the result of mountains not visible by night that partially obstructed the view of aircraft flares from certain angles to create the illusion of an arc of lights appearing and disappearing one by one./wikipedia