“This is the very first time I saw this icon in real life and I have to admit it blew my mind. Maybe it’s just that engine sound, maybe for its dimensions and shapes but I finally understood why it’s considered one of the most beautiful car ever made.”via: 19Bozzy92 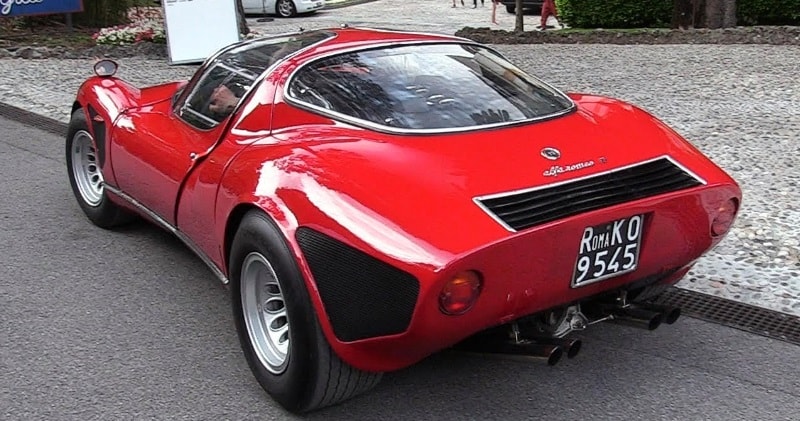 The first prototype was shown to the public in 1967 during the Italian F1 GP in Monza and the plan was to built a little limited series of 50 examples. But only 18 were built and possibly only 10 of them are still in existence.

The car was launched on the market at an astronomical sum of almost 10 million Italian lire of the period (for a mere comparison you needed around 5 millions to buy a Jaguard and 6 for a Ferrari).