The eleventh generation of the Ford Thunderbird is a two-seat convertible manufactured and marketed by Ford between 2001 and 2005 for model years 2002 through 2005. Designed to evoke the first-generation Thunderbird that had been made from 1955 to 1957. 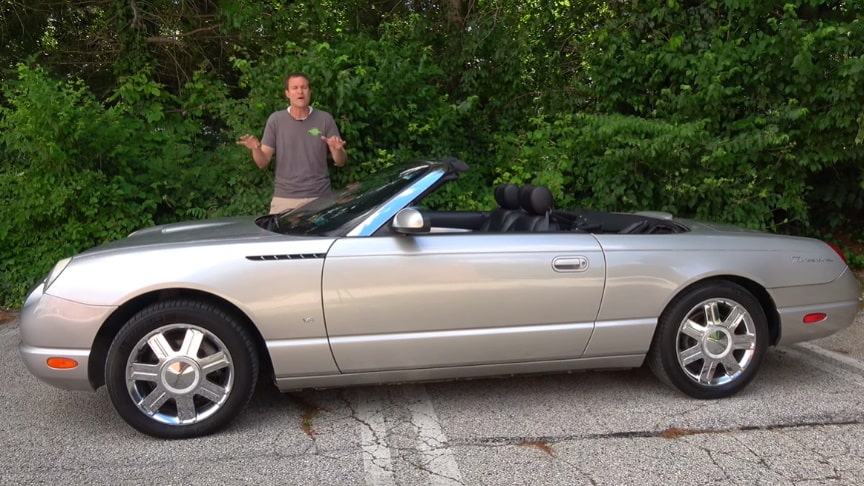