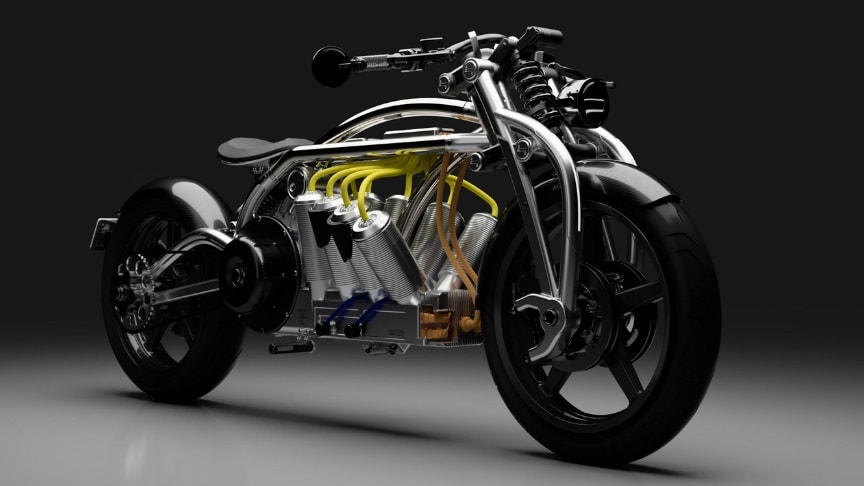 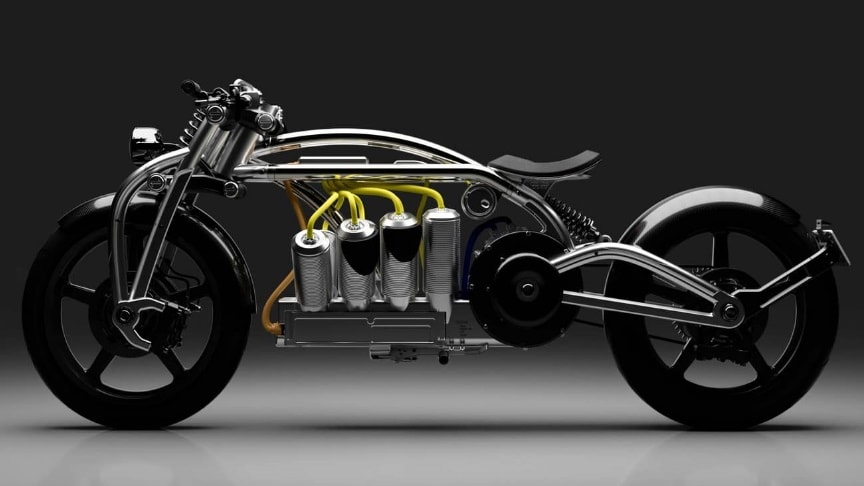 In this case, there exists no compromise between form and function.”Those eight cylinders hold 16.8 kWh of battery, which is more capacity than most other electric motorcycles. Without accessory or add-on packs, Zero’s largest battery currently tips the scales at 14.4 kWh.

The battery offers a 16.8 kWh capacity for an estimated range of 280 miles—which is one of the best projected numbers out there at the moment. Power is now set at 217 horsepower and 147 lb-ft of torque—up from the previous estimated output of 190 hp and 145 lb-ft of torque. 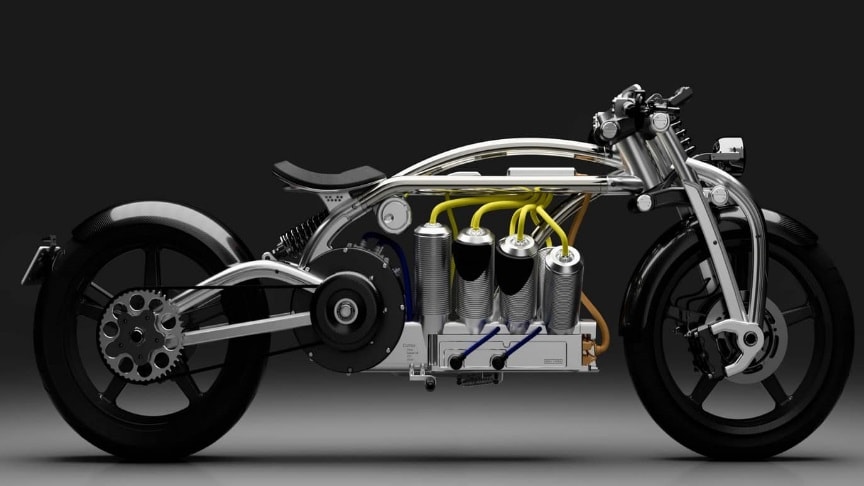