How does a transformer work? In this video we explain these questions: How to create a magnetic field with electricity?Why transformers only work with Alternating Current! What is a step up and step down transformer? Transformer with load, calculating transformers. 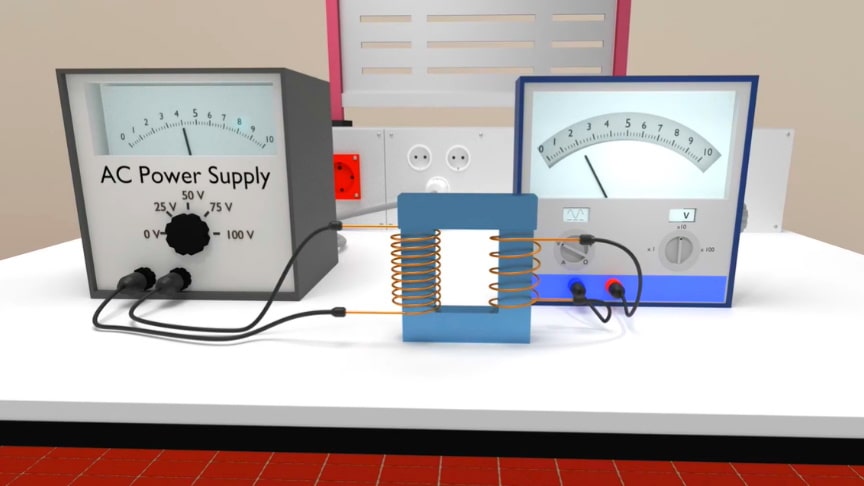 Transformers are capable of either increasing or decreasing the voltage and current levels of their supply without modifying its frequency or the amount of electrical power being transferred from one winding to another via the magnetic circuit.

Electrical energy can be transferred between separate coils without a metallic conductive connection between the two circuits.The three important components of an electrical transformer are a magnetic core, primary winding, and secondary winding./wikipedia