Do you know that a semiconductor device called a ‘thyristor’ solves the huge issue of power transfer from a generating station to consumers located far away? 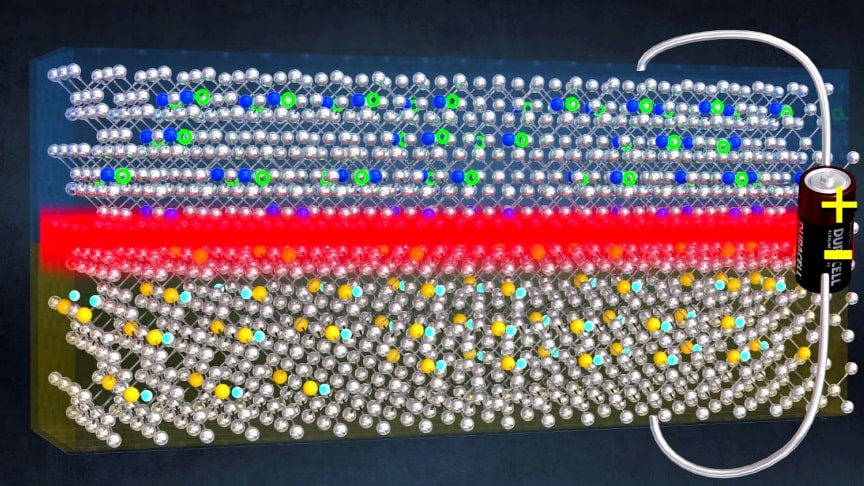 In HVDC, bulk amounts of AC power have to be converted to DC with the help of converting stations. After that the DC power is transmitted to the consumers.

This important task of conversion is performed by a unique semiconductor switching device called a ‘thyristor’, more specifically by silicon-controlled rectifiers. Let’s explore how a thyristor works./Learn Engineering