The Northrop Grumman B-21 Raider is an American strategic bomber under development for the United States Air Force (USAF) by Northrop Grumman.Many aspects of the B-21 program are highly classified; the program is designated as a special access program. 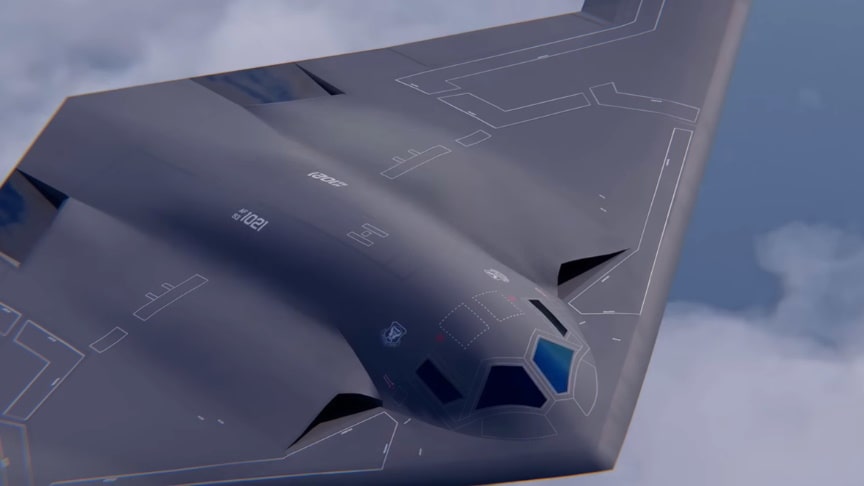 The Congressional Research Service noted in a report that the B-21’s technical details and specifications, such as speed, enabling systems, “size, required stealth, structure, number and type of engines, projected weapons, and onboard sensors remain classified” although some information about various other aspects of the program have been made public since 2015.

The bomber was first shown to the public at a 2 December 2022 ceremony at Northrop Grumman’s production facilities in Palmdale, California.