A ramjet, sometimes referred to as a flying stovepipe or an athodyd , is a form of airbreathing jet engine that uses the engine’s forward motion to compress incoming air without an axial compressor or a centrifugal compressor. Because ramjets cannot produce thrust at zero airspeed, they cannot move an aircraft from a standstill. 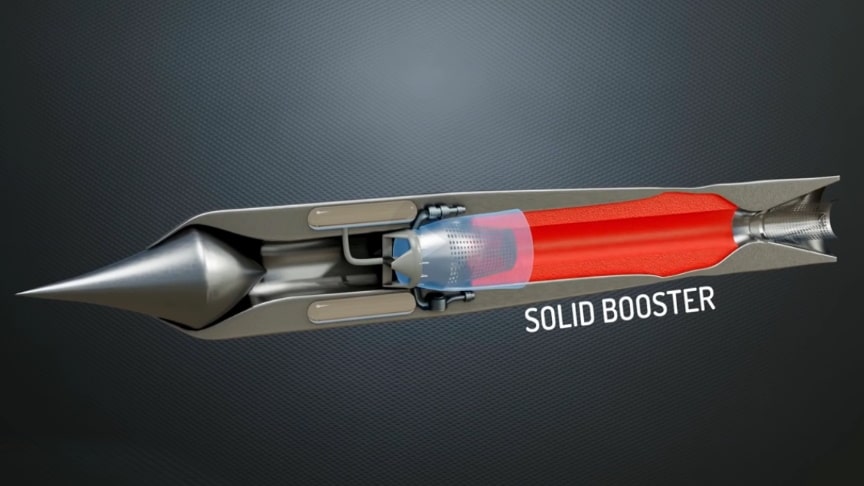 A ramjet-powered vehicle, therefore, requires an assisted take-off like a rocket assist to accelerate it to a speed where it begins to produce thrust. Ramjets work most efficiently at supersonic speeds around Mach 3.Ramjet engines have no moving parts, but they perform really well in particular Mach number region. Let’s learn the details of Ramjet engine’s working in this video from Lesics.

Ramjets differ from pulsejets, which use an intermittent combustion; ramjets employ a continuous combustion process.As speed increases, the efficiency of a ramjet starts to drop as the air temperature in the inlet increases due to compression. As the inlet temperature gets closer to the exhaust temperature, less energy can be extracted in the form of thrust.

A ramjet is sometimes referred to as a “flying stovepipe”, a very simple device comprising an air intake, a combustor, and a nozzle. Normally, the only moving parts are those within the turbopump, which pumps the fuel to the combustor in a liquid-fuel ramjet. Solid-fuel ramjets are even simpler.By way of comparison, a turbojet uses a gas turbine-driven fan to compress the air further. This gives greater compression and efficiency and far more power at low speeds where the ram effect is weak, but is more complex, heavier, expensive, and the temperature limits of the turbine section limit the top speed and thrust at high speed.//Lesics