Child proof caps can be a little annoying to open but in reality they save lives every year. Often these caps are just two plastic caps. The outside one spins freely. To open them you have to push down on, or sometimes squeeze, the outer cap to engage the inner one. 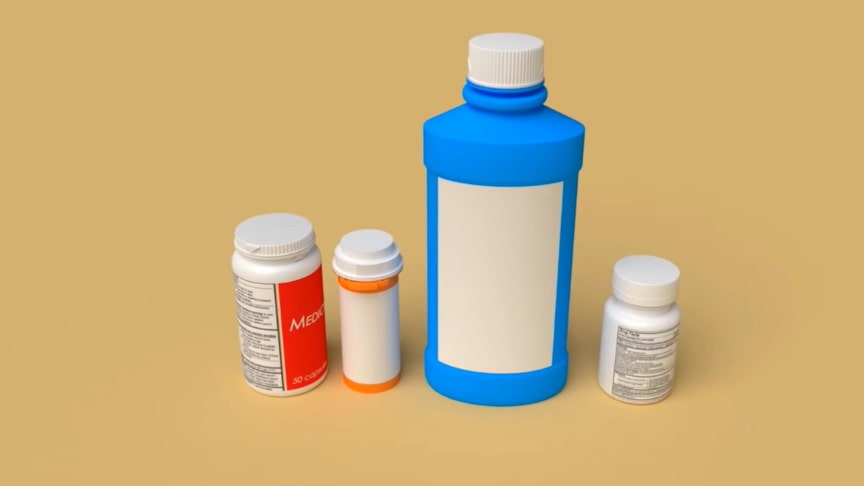 In this video I’ll go over 4 different types of child proof caps.There are many different “child proof” cap technologies, a very common one it the one that you must push down and turn at the same time.Watch the video from Jared Owen for more info:

And the same is true for the inside of the flat part on the outside cap, that way if you simply grip the outside edge of the double cap , the outside cap will spinn but that will not make the inside cap spinn, and it won’t open, but if you push down hard enough, the grippy flat surfaces betweene the 2 caps will mesh togheter and allow you to unscrew the inside cap from the bottle, by spinning it through the outside cap.via: reddit/The-Real-Mario