A capacitor is a device that stores electrical energy in an electric field. It is a passive electronic component with two terminals.Capacitors can store electrical energy and discharge it quickly, powering things like flash bulbs and starter motors. 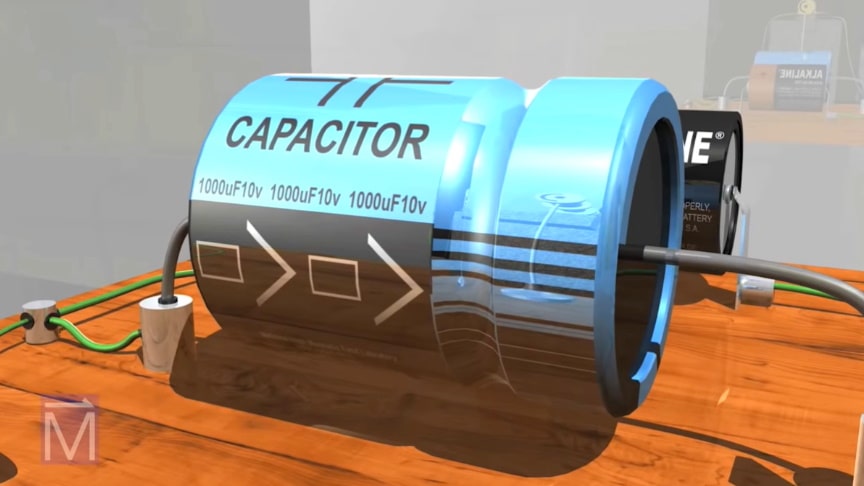 A capacitor is constructed out of two metal plates, separated by an insulating material called dielectric.The plates are conductive and they are usually made of aluminum, tantalum or other metals, while the dielectric can be made out of any kind of insulating material such as paper, glass, ceramic or anything that obstructs the flow of the current.