In today’s video I’ll take you onboard a Lancia Delta HF Integrale with sequential gearbox for a few laps around Varano de Melegari circuit. 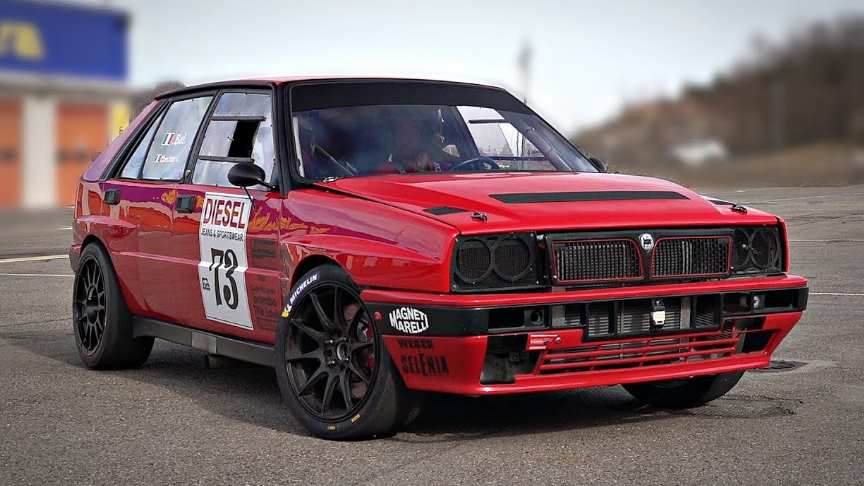 This old-school Lancia is powered by a 2.0 liter twin cam 16 valve turbo engine which has been tuned to produce more than 500 horsepower!