Italian hypercar manufacturer Pagani has just unveiled their ultra-rare $7.4 million Codaluna. With only 5 ever being made, this truly makes it of the most exclusive cars in the world today. 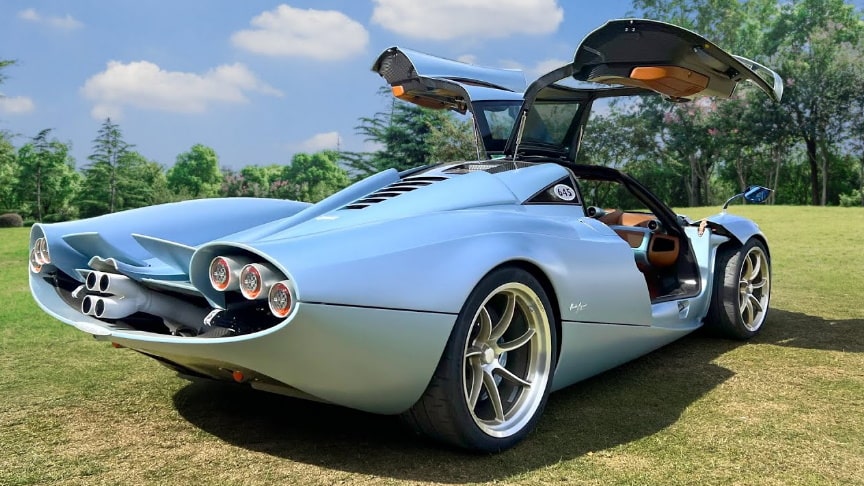 The Pagani Codaluna makes use of a V12 Mercedes Benz engine that produces 829HP. Along with it’s insane performance, luxury is at the forefront of the design, as it also offers it’s own section to store a custom-made Pagani Codaluna travel bag. Today Sergi gives us the first look at this stunner piece of engineering.

The car is inspired by the longtail Le Mans racers of the 1960s. Exposed carbon fibre also works to highlight the car’s simplicity on the inside, but that’s not to say the interior is at all spartan.The car’s interior remains untouched, with all the artistry on the exterior.