Matt Rittman, a 3D motion designer from Waukee, Iowa, has recently published a beautiful 3D animation demonstrating how the mechanism of a typical AK rifle works. 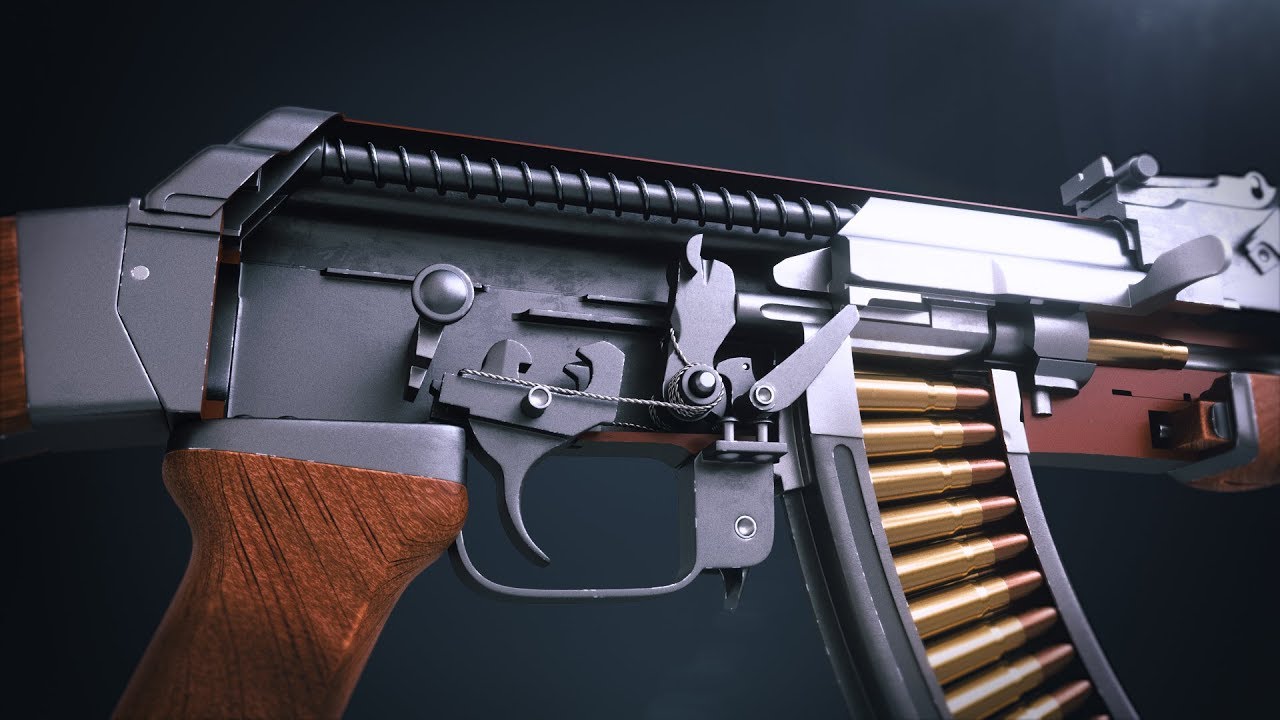 A 3D animation created in Cinema 4D and After Effects showing how an AK-47 rifle works. Corona renderer was used in order to create realistic materials and reflections. This animation also gives a good visual reference to show a small design feature of the AK rifle that is often misunderstood.

The automatic machine gun is based on a gas recoil system that uses the hot expanding gases of a bullet being fired to automatically rechamber the next round, and surprisingly, it appears to work even better under water.