Off in the waters off Cape Eleuthera in the Bahamas, the OceanX team was down to more than 800m below sea level searching for the shark. The sea monster was about shark was about 20 feet long nearly twice twice the length of the submarine. 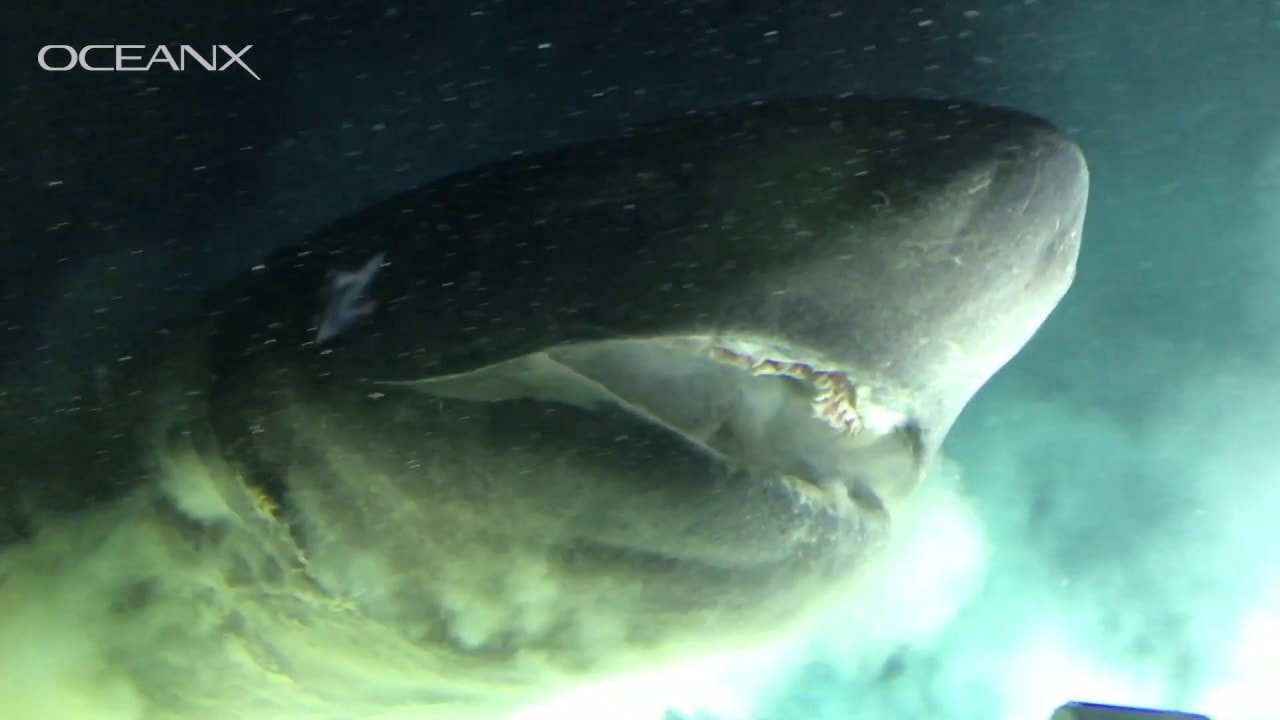 In partnership with the Cape Eleuthera Institute (@ceibahamas), we managed to achieve history, tagging an animal from a submersible (submarine) for the first time EVER.Watch the video from OceanX:

Our objective was the deep-sea #shark, the bluntnose sixgill. This ancient species predates most dinosaurs, and is a dominant predator of the deep sea ecosystem. Not much is known about the elusive bluntnose sixgill sharks, since they live so deep in the ocean.

The lead scientist on the mission, FSU Marine Lab’s Dr. Dean Grubbs, has been the first to put a satellite tag on one of these elusive sharks, but until now had only been able to do so by bringing them up to the surface.