Shelia Hill grew up in San Francisco’s Sunnydale Projects. It was a rough neighborhood. She got into trouble when she was young and dropped out of school. She thought it wasn’t for her. Hill’s attitude changed after she had her own children. One day, her son asked why he should bother going to school since she didn’t. 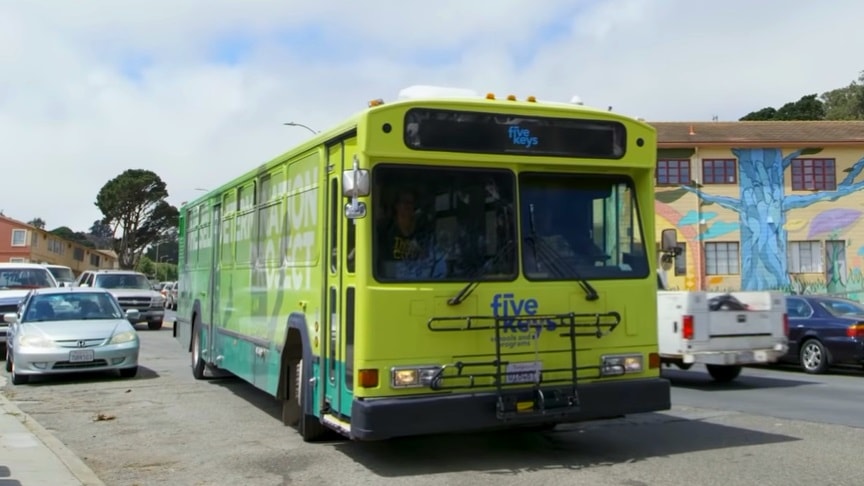 It was a lightbulb moment. Hill realized that she had to do better for herself and her family. She learned how to read and got her high school diploma through Five Keys, an organization that gives members of underserved communities a chance to restart their education. Today, Hill works for Five Keys as community ambassador.

She goes out into neighborhoods considered education deserts on the Five Keys bus and encourages residents to board the mobile classroom where they can study with a teacher and earn their GEDs. Hill doesn’t want anyone to feel ashamed for not finishing school.

So she always makes sure to share her own story, letting people know there was a time when she couldn’t read. And she’s big on follow-up with potential students. “I’ll call them. I’ll bug them. I’ll text them. I’ll email ’em. Whatever it takes,” she says. “I just want you to get your education. That’s it.”/ Great Big Story