EPFL scientists designed, built and remote-controlled the robotic structures of a crocodile and a lizard for a field experiment, in the depths of Africa, in collaboration with the BBC. The robots are featured in today’s episode of “Spy in the Wild”. 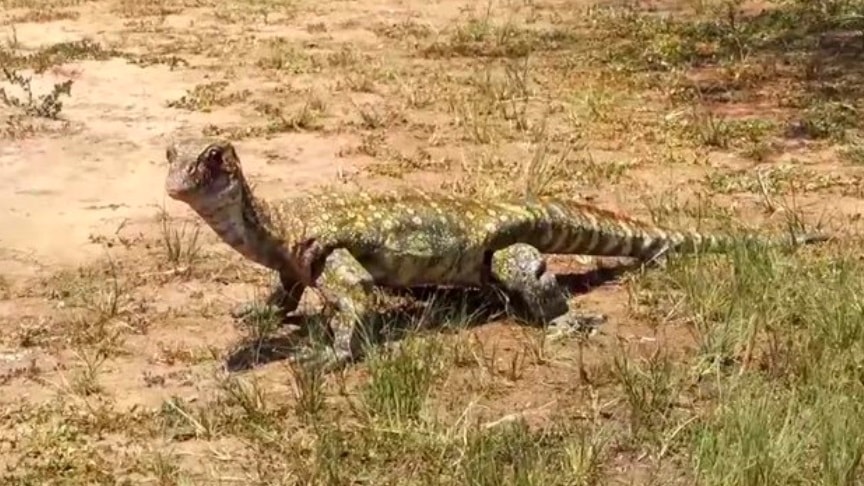 The remote-controlled robots were designed after the researchers intensely studied their walking movements so that they could blend in and using motors, aluminum and carbon fiber to imitate joints and bones. 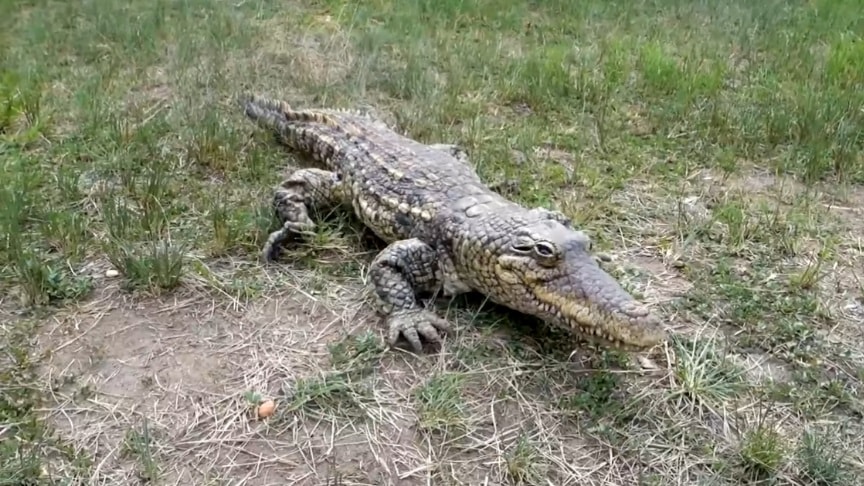 A small computer was embedded and hooked up to 24 motors that allows remote control up to 500 m away, and then finally the robots were wrapped in a waterproof latex skin.

While the robots helped the film makers to capture amazing moments in the wild, the Biorobotics researchers were learning a lot as well.

The conditions in Murchison Falls Natural Park in Uganda where the robots were used were hot, humid and muddy, all things that tested and even compromised the robots at times, like the battery pack overheating in the afternoon sun.By using the research gathered during this project, scientists gain a better understanding of how reptiles work in the first place.