After 10000 hours of hard work, Francois Knorreck spend more than 10 years from time to time in the garage and about$20,000 spent, the Snaefell was ready to ride!As you can see, the result is really impressive for a work done by an amateur. 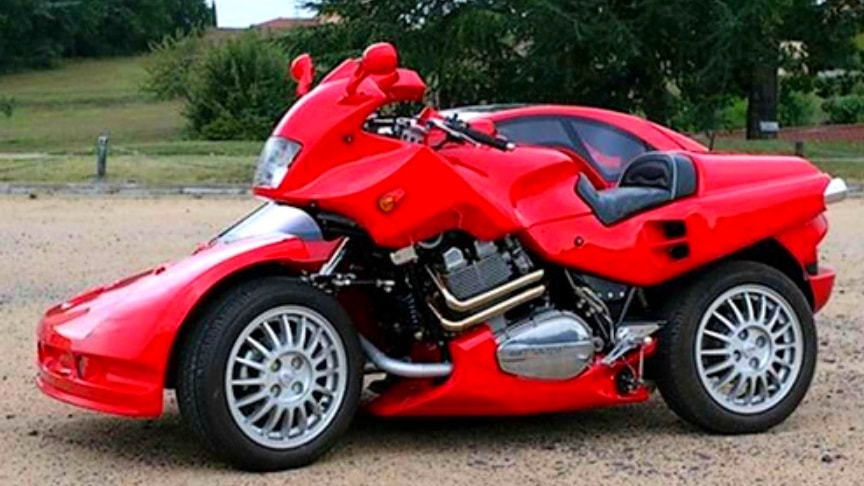 The vehicle is very neat and the finishing is astounding. The general design is quite beautiful, which is quite rare throughout the sidecar production. While this is a very special vehicle, the Laverda touch is obvious. 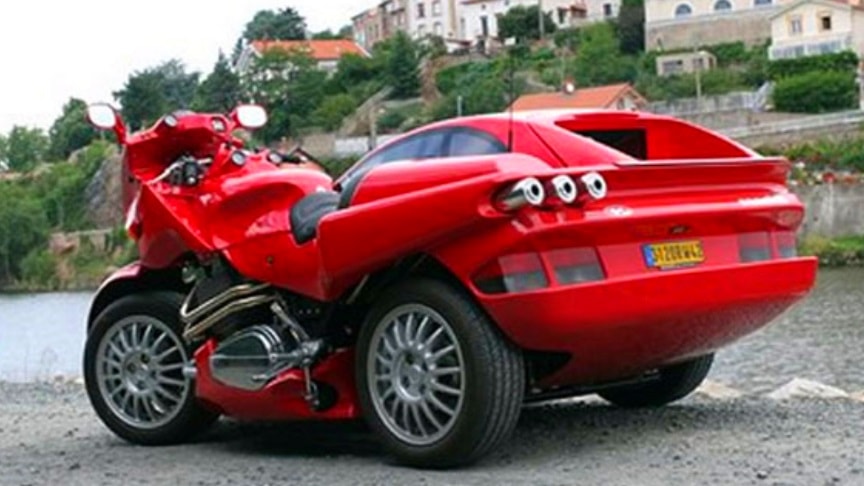 This is not only the triple engine which does that but probably a smart and hard work on the global design. The rear part recalls the RGS side panels. The glorious triple 1000cc seems magnified in this red dress.

The interior, complete with seatbelts, looks like a factory build. The door opens up Lamborghini style. Just stunning work.François Knorreck is his name. 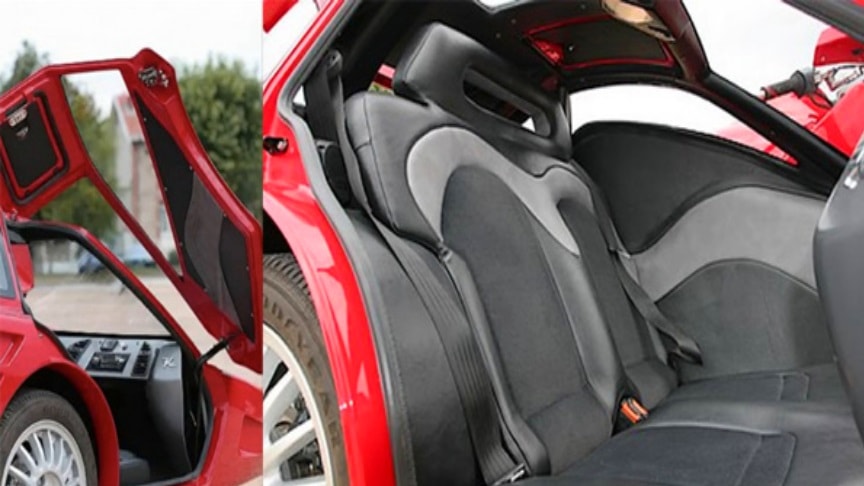 Motorcycling is his passion. Although his real job is technician in an hospital at Saint-Etienne in France, he spends all his free time to build, manufacture, modify and tune motorbikes. 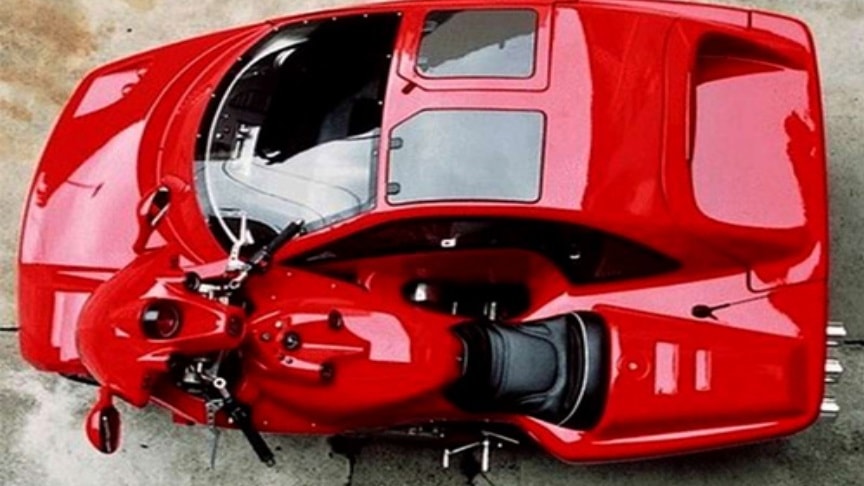 The sidecar has a gull-wing door and has a car seat, complete with seat belts. Say what you will about the Snaefell, but it’s sidecar might just be the most comfortable and safest one on the planet.The performance of this vehicle may not have been disclosed yet, but this presumably works out fine on the street.