A1000 advanced robotics are the next evolution of the A100 Audio-Animatronic figures that were first introduced by Walt Disney Imagineering in the mid-1980s. 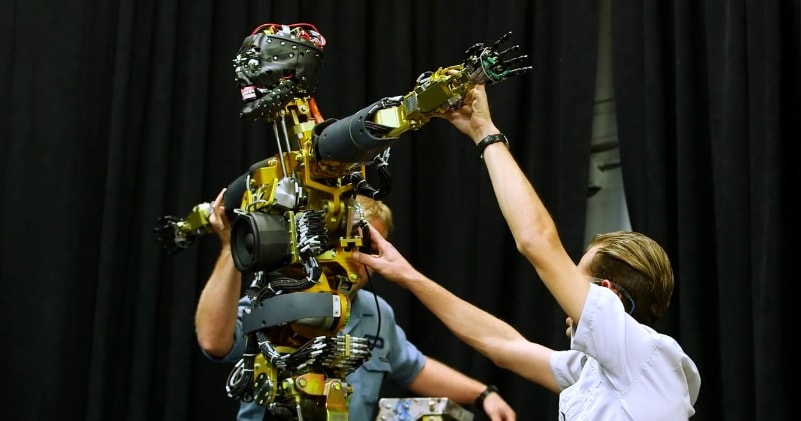 Future figures in humanoid form can all use this system to ensure the same degree of realism and advanced levels of movement.

The advanced figures that were developed for Star Wars: Galaxy’s Edge – like this animated figure of Hondo Ohnaka, as seen in the Star Wars animated television series – are a hybrid of A1000 technology enhanced with custom-built elements.