Aerogels are the world’s lightest (least dense) solids. They are also excellent thermal insulators and have been used in numerous Mars missions and the Stardust comet particle-return mission. The focus of this video is silica aerogels, though graphene aerogels are now technically the lightest. 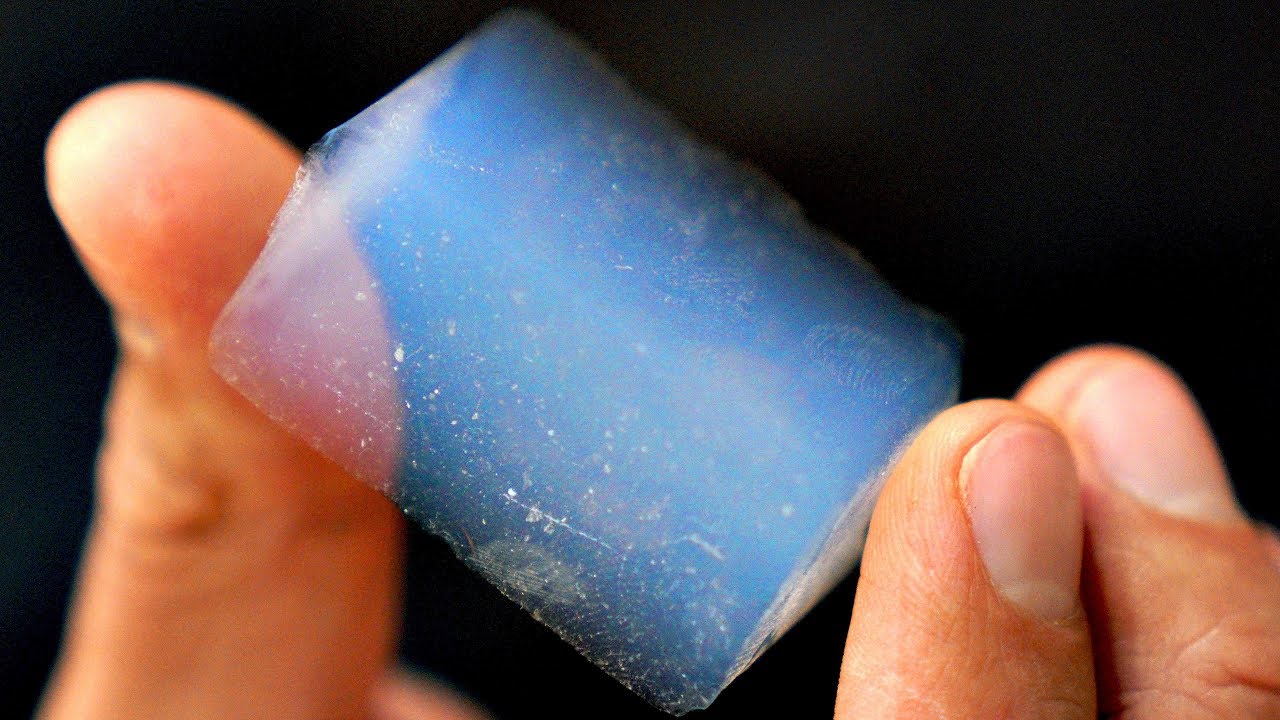 At one point Dr. Steven Jones literally held the Guinness World Record for making the lightest aerogel and therefore lightest solid. If you’re interested in learning more about aerogels, let me know in the comments as there is a potential trilogy in the works.

Aerogel is a material that comprises of 97% air and is said to be the lightest existing solid to be created on earth as it manages to maintain all the structural properties of a solid. This allows the liquid to be slowly dried off without causing the solid matrix in the gel to collapse from capillary action, as would happen with conventional evaporation.

It feels like fragile expanded polystyrene to the touch. Aerogels can be made from a variety of chemical compounds.The first aerogels were produced from silica gels. Kistler’s later work involved aerogels based on alumina, chromia and tin dioxide.