Even today there is an aerodynamic phenomenon that is horrifying to most of airplane pilots; the compressor stall. This phenomenon can be triggered by a simple incident such as a bird strike. 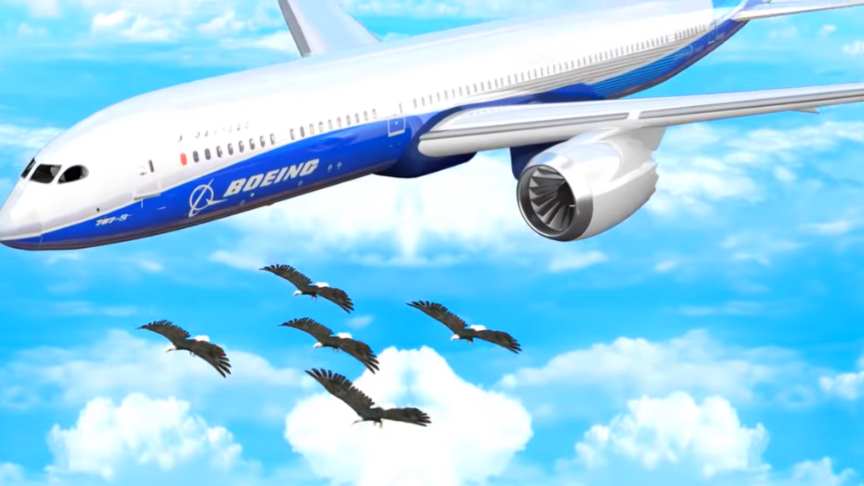 A compressor stall can lead to a total loss of engine thrust, severe vibrations and loud bangs in the engine, it can even have a catastrophic effect such as complete engine failure. Let’s see what causes compressor stall and how to avoid it./Learn Engineering

Jet engine ingestion is extremely serious due to the rotation speed of the engine fan and engine design. As the bird strikes a fan blade, that blade can be displaced into another blade and so forth, causing a cascading failure.

Bird strikes happen most often during takeoff or landing, or during low altitude flight.However, bird strikes have also been reported at high altitudes, some as high as 6,000 to 9,000 m above the ground. Bar-headed geese have been seen flying as high as 10,175 m above sea level./wikipedia 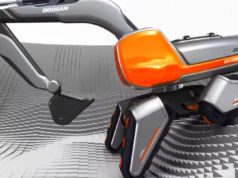 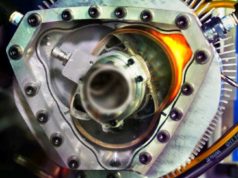 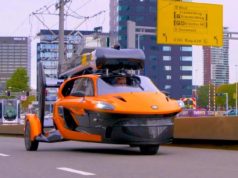 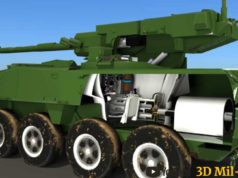 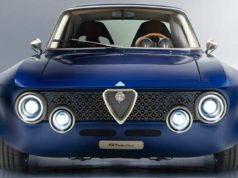 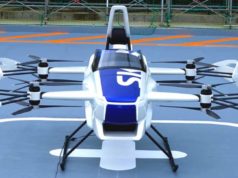