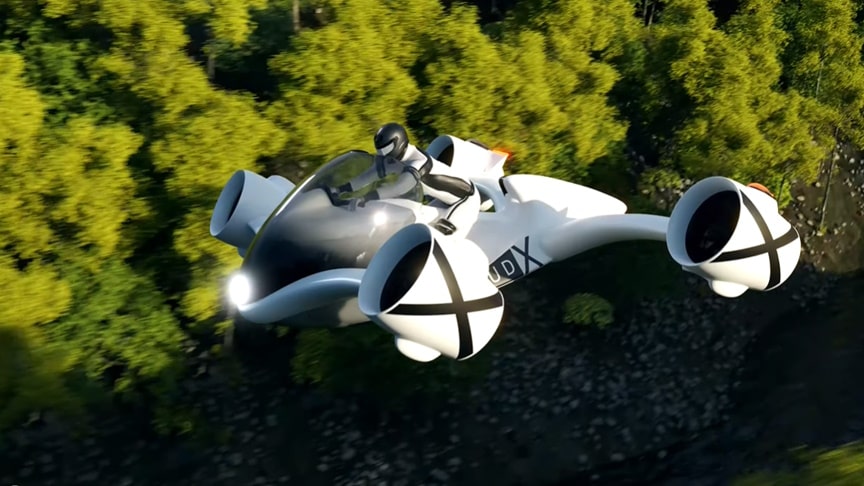 If the electric aircrafts industry succeeds as expected, we may soon expect people to travel across cities on these aircrafts, which are often referred to as flying cars or air taxi.The usage of electric ducted fans instead of conventional large diameter free propellers is the design for the future.

The compact wings and their lift provide energy savings for longer flight. This brings a breeze to the flight while retaining an alacrity of a hummingbird. The motors tilt ability gives us the power to control flight in challenging locations where absolute & unwavering precision is required – for all flight regimes – take-off, landing, and the flight itself.