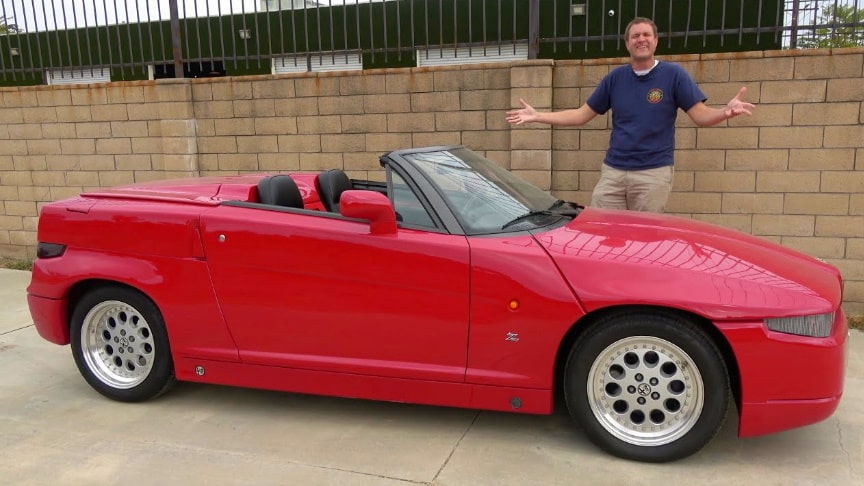 Mechanically and engine-wise, the car was based on the Alfa Romeo 75, with production being carried out by Zagato at Terrazzano di Rho near the Alfa Romeo factory in Arese. The suspension was taken from the Alfa 75 group A/IMSA car,[3] and modified by Giorgio Pianta, engineer and team manager of the Lancia and Fiat rally works team. A hydraulic damper system was made by Koni. /wikipedia