A power inverter, or inverter, is a power electronic device or circuitry that changes direct current (DC) to alternating current (AC).The resulting AC frequency obtained depends on the particular device employed. Inverters do the opposite of “converters” which were originally large electromechanical devices converting AC to DC. 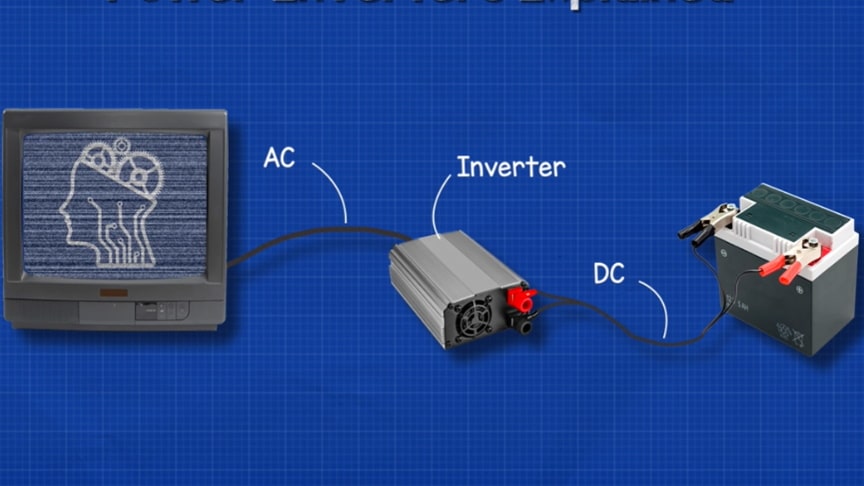 Power inverter explained. In this video we take a look at how inverters work. We look at power inverters used in cars and solar power to understand the basics of how they operate.

The working of an inverter is, it converts DC to AC, and these devices never generate any kind of power because the power is generated by the DC source.The process of conversion of the DC current into AC current is based on the phenomenon of electromagnetic induction.