The traditional wheeled rovers struggle hard on difficult surfaces. Here comes the use of the latest rover technology developed by Spacebit ― A legged rover named Asagumo. 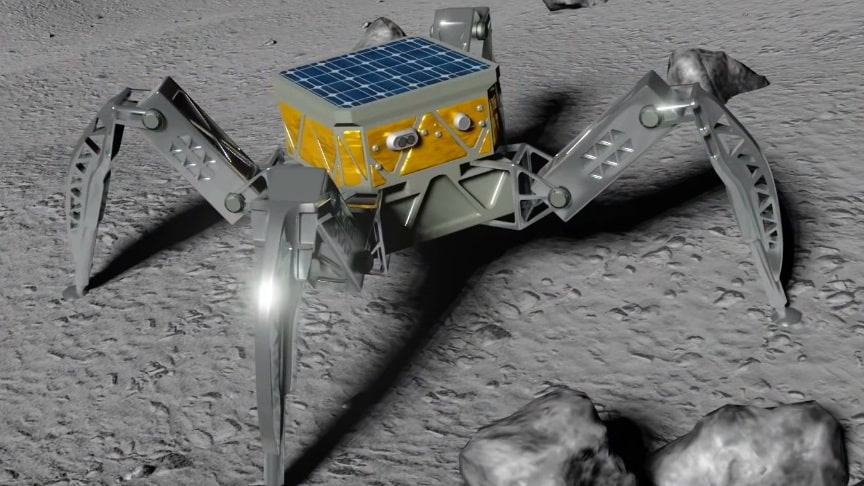 These rovers can move individual legs to specific spots and can also tilt their bodies. Let’s understand this latest space rover technology, and we will also see how these rovers recover after a fall. Watch the video from Lesics for more info:

The rover weighs just 1.3 kg and, instead of wheels, is equipped with four legs to walk the Moon’s surface to collect the data from Lidar and other equipment.