New research on two people born with extra fingers has shown that the brain adapts to the workload imposed by more digits. Throughout the study, the scientists were looking at how the extra fingers were controlled and how much control the brain had over them. 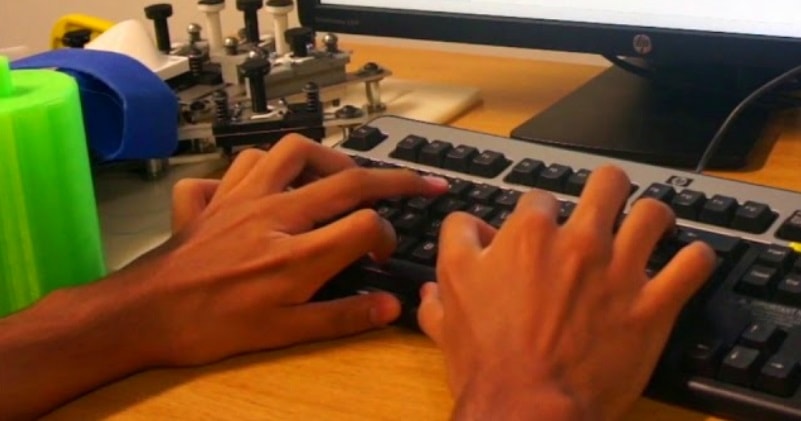 They discovered that the additional abilities of the two extra fingers are made possible by dedicated areas in the sensorimotor areas of the brain, specifically for fingers.

The researchers found that, like non-polydactyl fingers, the extra digits had their own dedicated tendons, muscles, and nerves, as well as extra corresponding brain regions in the motor cortex.