At the end of the SR-71 spy plane program in the 90s, the US was left without a new spy plane to operate across the world. The SR72 is still decades away, and for the last 30 years, supposbly the military has flown blind. There are many reports of strange triangle aircraft flying high above military airbases, and across the world. 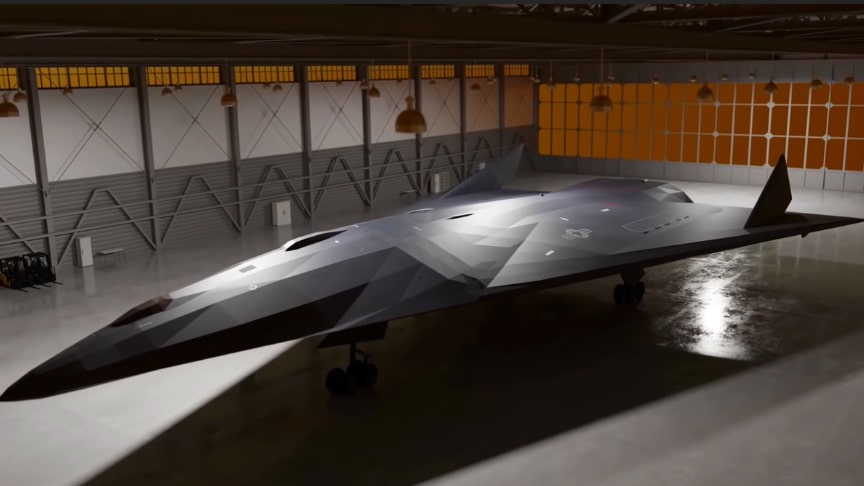 little is known about this plane, but it is estimated to fly at a top altitude of 135,000 feet (or possibly 110,000 feet), and cruising around 90,000 feet. At these altitudes the aircraft would have an incredible speed, easily pushing mach 6 and tearing across the sky. Watch the video from Found And Explained for more info:

To reach this pace, it would either have a ramjet or early scam jet like that propossed for the SR72, or it would have a very unquie propulsion called a Pulse Wave Detonation Engine.Its very different form normal engines. All regular jet engines and most rocket engines operate on the deflagration of fuel, that is, the rapid but subsonic combustion of fuel. The pulse detonation engine ioperates on the supersonic detonation of fuel.

If the aircraft had this engine, it would mean it could fly high enough to be out of range of any current anti-aircraft defenses, while offering range considerably greater than the SR-71, which required a massive tanker support fleet to use in operation.The auroras mission profile would be spying, used to bridge the gap between spy satalights and slower aircraft or drones.//via/read more: Found And Explained