The Baade 152 was configured with 57 seats in a one cabin configuration, of around 34 inches of leg room, although during to proposal stage several other alternative seating arrangements were created, such as a 72-passenger configuration or a more spacious 42-seater for leasuire routes. Likely the firm also considered a VIP transport option for around 10 passengers. 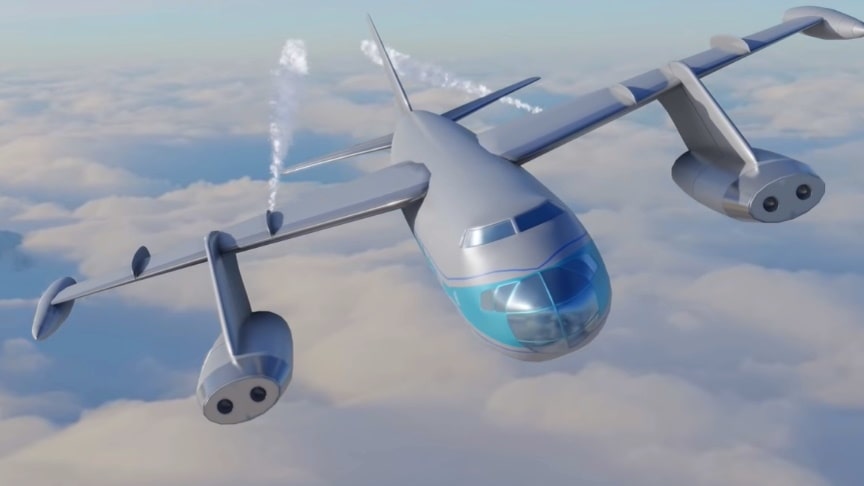 As the plane was based on the previous bomber, it would share many of the same aerodynamics, including a range of 2,000–2,500 km (1,200–1,600 mi, 1,100–1,300 nmi) (depending on configuration). Arguable this range is very low, and would have led to poor market reach years later, but for the market, it was designed for, it fit the bill. Watch the video from Found And Explained for more info:

The plane would have up six crew members to fly it, including three cabin crew and three on the cockpit. In terms of routes, the design team was promised that it would fly throughout the soviet union as a small shuttle aircraft to link nearby cities.Local airline Lufthanasa jumped at the chance to buy the home state aircraft with an order for 20 planes.

By 1958, the first prototype rolled out of the workshop, on a very unique looking tandem landing gear and glazed nose for the navigator to look out – common among soviet era strategic bombers but not seen before on a passenger hjet aircraft. The maiden flight was a success and it looked as if the east german state had freed itself from the shackles of being behind the west.Unfortunately, only a few months later that dream would end forever./via/read more:Found And Explained