We humans are fascinated with the coast. There’s something inherently interesting about seeing the place where two things meet; where the vast expanse of ocean touches the land on which we live. It might not seem like it, but there’s an endless battle going on between land and sea along every coastline in the world (and just a hint: the sea is almost always winning). 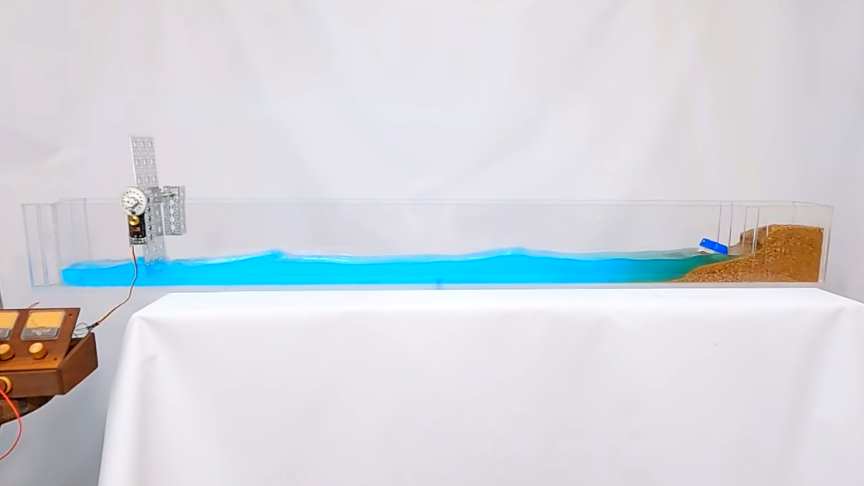 Coastal erosion is the loss or displacement of land, or the long-term removal of sediment and rocks along the coastline due to the action of waves, currents, tides, wind-driven water, waterborne ice, or other impacts of storms.

The landward retreat of the shoreline can be measured and described over a temporal scale of tides, seasons, and other short-term cyclic processes.Coastal erosion may be caused by hydraulic action, abrasion, impact and corrosion by wind and water, and other forces, natural or unnatural.

On non-rocky coasts, coastal erosion results in rock formations in areas where the coastline contains rock layers or fracture zones with varying resistance to erosion. Softer areas become eroded much faster than harder ones, which typically result in landforms such as tunnels, bridges, columns, and pillars./wikipedia