With the departure of the Boeing 747 and Airbus A380, the Beluga XL is likely to become the largest commercial aircraft in production in the world. With its large hump and vast interior space, it is perfectly suited for carrying aircraft components, like a pair of Airbus A350 wings, across Europe. 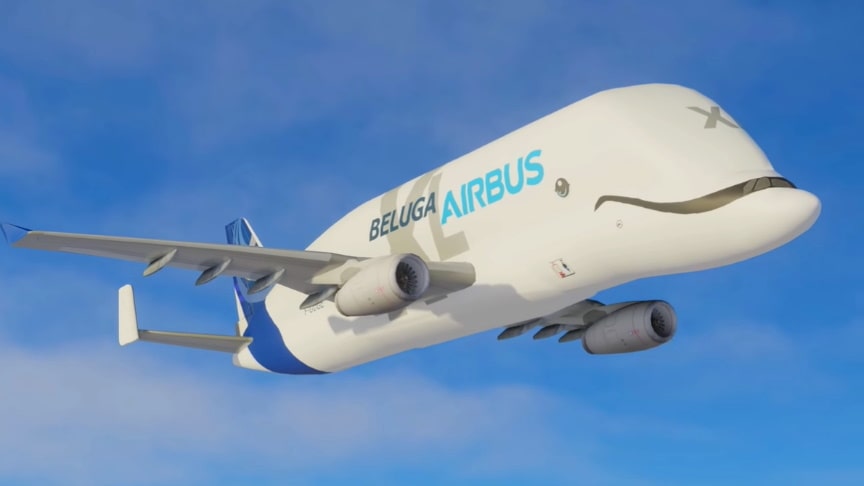 This would have to be in a 4 – 3 – 3 – 4 configuration. We might have to take out a seat in the middle to make a third asile, so we will say 14 seats. If the seats have 31 inches of legroom, or 70cm, then we could fit in 55 or so rows, leaving room for door spaces. This would mean on one deck, 14 in 55 rows would be 770 passengers in total if all economy in the tightest configuration. If we include the second level, its likely we could get this plane to 1200 passengers if all economy, or close to. via/read more: Found And Explained