THE WORLD’S HEAVIEST monster truck, Bigfoot #5, stands 15ft 6″ tall and weighs a colossal 38,000lbs. The truck debuted in 1986 and was officially recognised by the Guinness World Records as “the world’s tallest, widest and heaviest monster truck” in 2002 – holding the record until today. 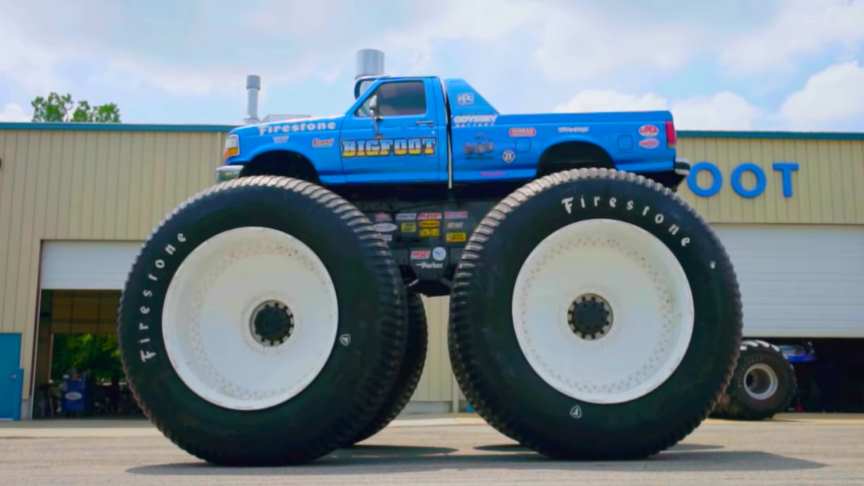 Bigfoot was built by Bob Chandler in 1975 after he modified a Ford F-250 pickup truck. Since then, Bob has introduced over 20 Bigfoot trucks and has helped to invent the entire monster truck sport as we know it today.Barcroft Cars

Bob said: “Bigfoot was the first. I’ve got the best. Nobody else can top it. Still amazes me when it drives down the street. People just stare, awe at this thing. It’s just one of a kind.” The truck resides at the company headquarters in Missouri and is now mostly used as a display vehicle.

Bigfoot 5 debuted at the 1986 Fall Jamboree in Indianapolis, and set the record for the tallest, widest, and heaviest pickup truck in the world.Mostly used as a display vehicle, the truck resides at the company headquarters in Missouri.