Astro Aerospace reveals flight footage of its Cavorite X5 prototype. Continues developing the aircraft and working towards certification and commercialization.Horizon Aircraft presents the flying prototype of the Cavorite X5. 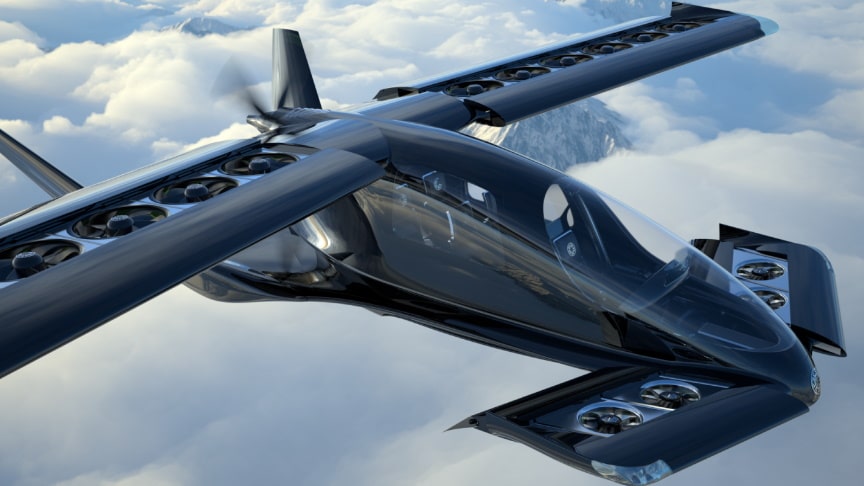 The Cavorite X5 is a vertical take-off, 5 passenger, regional aircraft with patented fan-in-wing design. This is a sub-scale demonstrator which provides key fight data to validate and improve our 50% prototype which is currently being built. The prototype was developed by Horizon Aircraft, an Astro Aerospace company.

With a wingspan of 22 ft (6.7 m), powered by an advanced electric motor coupled with a high efficiency gas engine, and designed around system redundancy and safety, the X5 is the future of regional and urban transportation.//Horizon Aircraft