The IAIO Qaher-313 is a planned Iranian single-seat stealth fighter aircraft that was publicly announced on 1 February 2013. It is described as a stealth fighter constructed of advanced materials, with very low radar signature and the ability to operate at low altitudes. 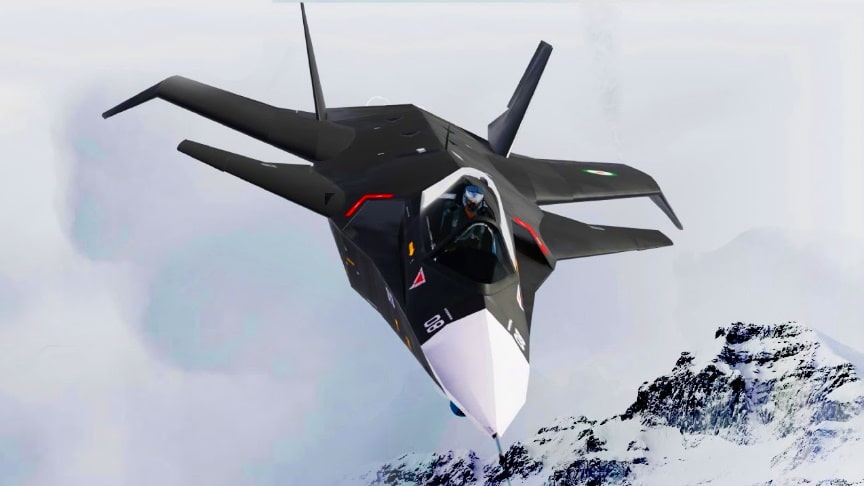 The aircraft design is a canard configuration. It is described as a stealth fighter built with advanced materials, a very low radar signature and with low-altitude operations capability.Qaher has a payload capacity of carrying two 2,000-pound or at least 6 air-to-air missiles in the category of the PL-12.

It features a downward wingtip device which Flightglobal.com noted vaguely resembles the Boeing Bird of Prey prototype.A prototype version of the Qaher-313 was portrayed to have test-flown at some point before the presentation.

Flight Global also said, “given the apparent small size of the aircraft and its single engine design, the Qaher 313 could be powered by reverse engineered variants of the General Electric J85 turbojet that Iran is known to have in its possession./wikipedia