The Convair 990 Coronado is an American narrow-body four-engined jet airliner produced between 1961 and 1963 by the Convair division of American company General Dynamics. It was a stretched version of its earlier Convair 880 produced in response to a request from American Airlines. 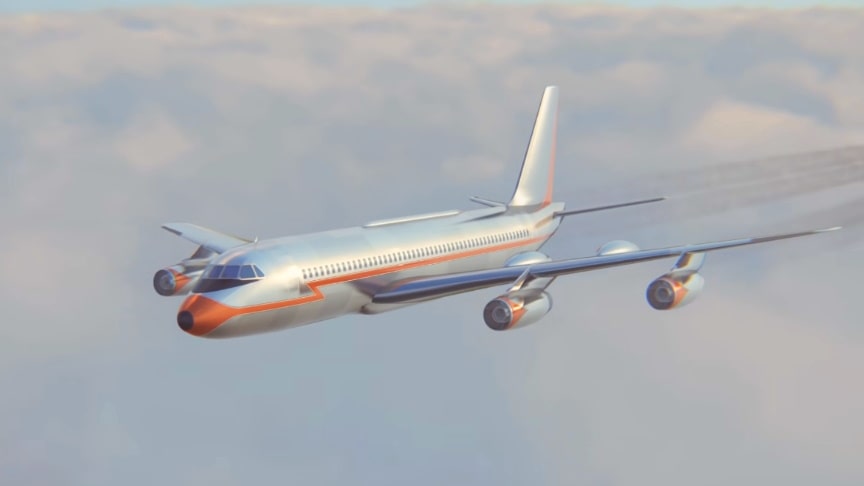 Before Concorde defined what it meant to fly fast, there was another airliner that tried to push the speed of air travel. With outside the box engineering, the Convair 990A cruised faster than any airliner before it. The Convair 990A is still the fastest non-supersonic commercial transport to have ever been produced./Mustard